It’s time to take flight once again. This time, you’re headed north. Are you ready? Today the team behind Microsoft Flight Simulator is happy to announce the newest update for the game. Update XI: Canada, sees players heading into the north with a host of new content to explore. A press release provides info on all the content coming with Update XI. 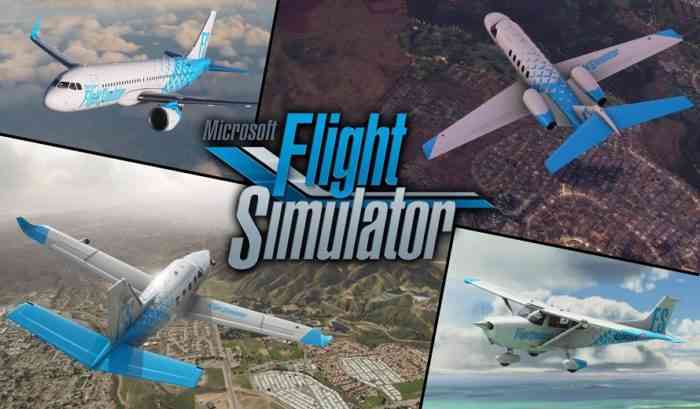 Heading into the skies above Canada, players can now expect to see some brand new things. From Toronto to Vancouver Island, players will have the ability to explore the true north from above. Update XI is introducing players to 12 urban regions 89 hand-crafted points of interest. Of course, the Microsoft flight Simulator team uses digital elevation models, satellite imagery, and aerial photography to ensure an accurate and stunning flight experience.

World Update XI: Canada is available free to all owners of Microsoft Flight Simulator. It can be downloaded from the in-game marketplace. So, are you ready to take flight over Canada and see all of its natural beauty?