Kepler Interactive is a video game developer and publisher with a diverse panel of talent. With studios across the world, including Ebb Software, the company is ready to release its horror adventure game, Scorn. Today, Ebb Software and Kepler Interactive have announced that the game will release on Xbox and PC platforms a week early, on 14th October, 2022. The game was initially carded for release on 21st October 2022. Interested fans can get their hands on the game via pre-order here.

In the game, players will enter an isolated, unique and dream-like world where they are left misguided to fend for themselves. As a result, players must journey through the game’s interconnected bio-labyrinth filled with rules, puzzles and various challenges. Moreover, players will learn various secrets and uncover the mysteries of the world. Moreover, the developers have released the game’s announcement trailer. The developers titled it ‘You’ve Waited Long Enough’ and it is a short and eerie video that cuts to the official release date. 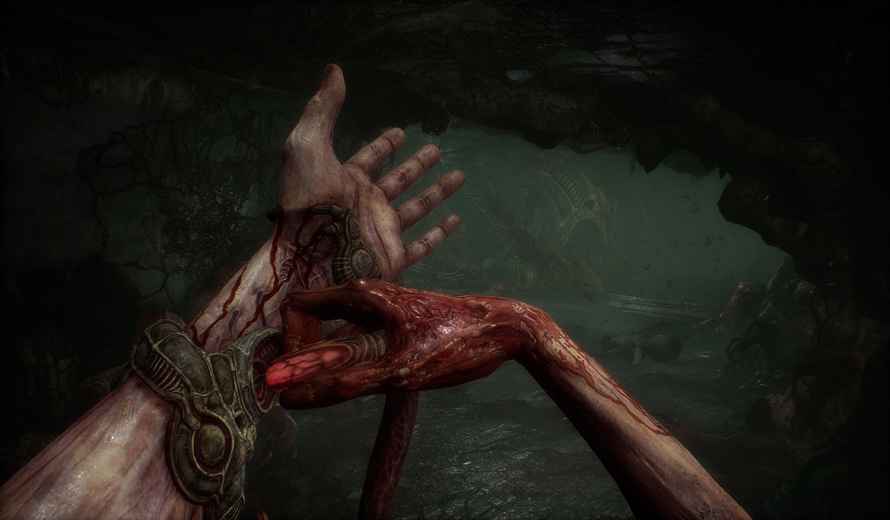 Furthermore, the game will be available on PC via Steam, Epic Games Store and GOG as well as Xbox Series X/S with Day One access via the Xbox Game Pass service. Players that decide to pre-order the game will receive a 10% discount. Previously, Scorn suffered from unfortunate delays to its release date and fans are excited to finally get their hands on the title.

What are your thoughts on Scorn? Are you a fan of horror adventure games? What aspect of the game are you most interested in? Are you excited for the game’s early release? Will you be pre-ordering the game? Will you be able to find the truth? Let us know in the comments below or on Twitter and Facebook.