Time to Slice and Dice

Attention fighters. A new group of challengers is appearing to test your mettle. Are you ready? Today SNK is happy to announce the arrival of team Samurai to their fighting game, King of Fighters XV. Releasing October 4th, the Team Samurai DLC features three new fighters from the game Samurai Shodown. A press release goes into detail about the characters. Additionally, a new trailer gives players a look at each character in game. 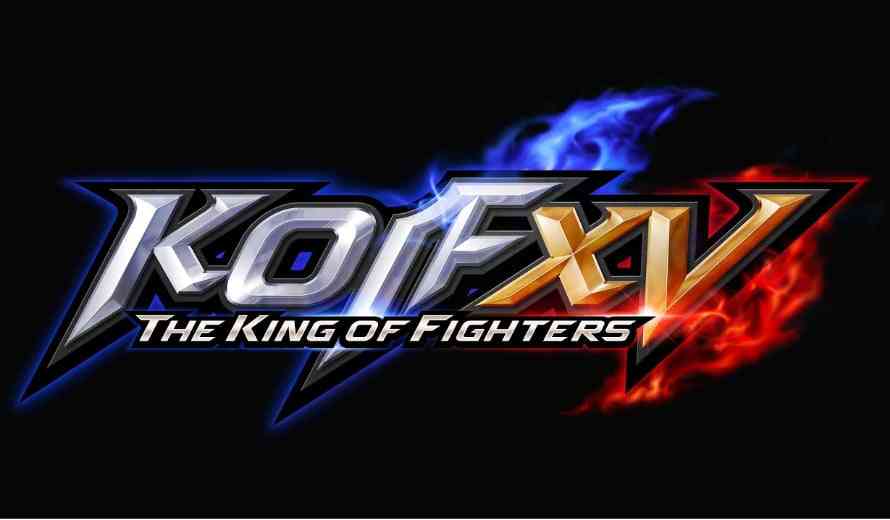 Team Samurai is bringing some classic samurai fighters to King of Fighters XV. Haohmaru, Nakoruru, and Darli Dagger are all arriving in the game as a part of Team Samurai. Each character brings their own unique sword fighting style that will make them fit right in with the existing cast. Importantly, the addition of Team Samurai comes alongside Terry Bogard from FATAL FURY series. With the inclusion of Terry and Team Samurai, King of Fighters XV will have over 54 playable characters.

Of course, the new trailer gives players a look at the characters and what they can expect from them. Additionally, the trailer shows off the character models, move sets, animations, and more. Players can even get a peek at Terry Bogard in the introduction for Haohmaru. Check it out below.

The Team Samurai DLC arrives to King of Fighters XV on October 4th. So, what character looks the most exciting to you? Who are you going to try first? Will any of them claim the title of King of Fighters?