The game franchise that helped spark the fighting game boom is making a comeback. In fact, it seems to be appearing in a few places. Today, SNK is pleased to announce that the a new installment of the Fatal Fury/Garou franchise is in development. A press release about the announcement provides more details. Additionally, alongside the announcement a new teaser trailer shows off some art of the game. 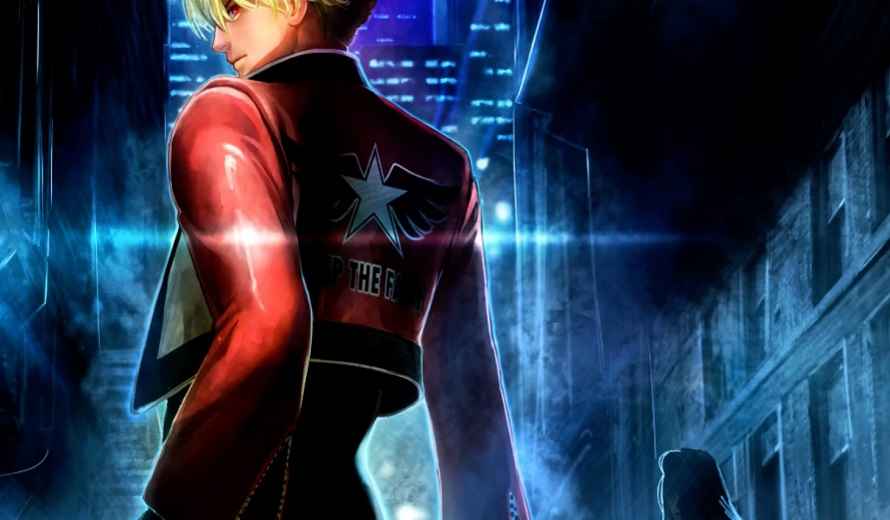 Fatal Fury was the fighting game responsible for launching the boom in the 90’s. The first game of the series released in 1991 with the last, Garou: Mark of the Wolves, releasing in 1999. Of course the press release claims that the new game will act as a turning point for the genre. With over a 20 year wait this announcement is no doubt huge news. However, the announcement of the new Fatal Fury game isn’t the only news SNK is happy to announce.