During the Xbox Bethesda showcase yesterday, we saw a few upcoming additions for the current flight simulator. The development team has partnered with the Smithsonian National Air and Space Museum for new content. It includes some an old fashion biplane, the custom-built Spirit of St. Louis, and an Emerald Harbor Air plane from Microsoft Flight Simulator 2004 and X. 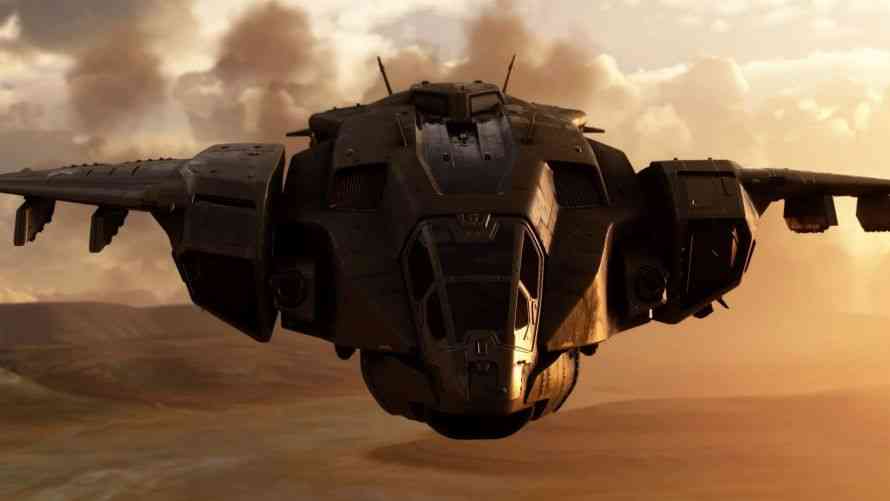 There are several other planes for aircraft enthusiasts to play, as well. However, there is one aircraft that every Xbox and Microsoft fan will recognize.
It may not exactly fit in with life-like simulations, but the iconic UNSC Dropship-77 Troop Carrier Pelican is available now.

We hear the legendary Halo music kick in and the Pelican soars through the air. It flies above the clouds and even out into low orbit. It is unclear just how versatile the Pelican is in Microsoft Flight Simulator. Can it enter low orbit like it does in the Halo games?

Luckily, if you have the game, you can try it out now. The Smithsonian content will be launching later this year in November though. Microsoft Flight Simulator is available now for PC and Xbox Series X.

Will you be piloting the Pelican or any of the other new aircraft? Let us know in the comments below.

Everything From 2022 That Can Totally Get F*cked
Next
Starfield Confirms Dialogue Scenes in First-Person and Other Information
Previous
Persona 5, 4, 3 Are Coming to Xbox Game Pass, Steam, and PS5