Xbox made waves yesterday with their Xbox Bethesda showcase. With new trailers and gameplay for Starfield, A Plague Tale: Requiem, and Forza Motorsport, there were also a bunch of sweet announcements. They announced that Persona 3 Portable, Persona 4 Golden, and Persona 5 Royal would be coming to Xbox Game Pass for Xbox One and Xbox Series X|S.

This will be the first time that these games from the Persona series are on Xbox. However, Xbox is about to hog all the Persona hype. Atlus has also announced that those games will also be available on PS5 and Steam. The Persona titles currently on Steam include Persona 4 Golden and Persona 5 Strikers. 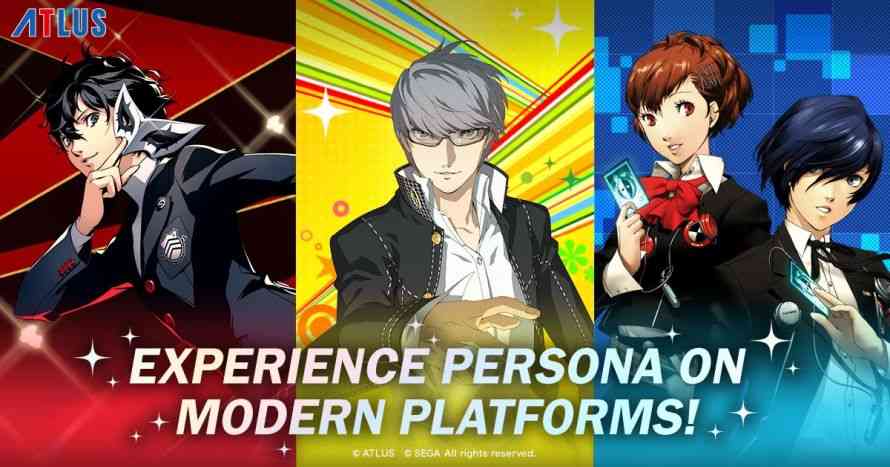 It seems that these games will have staggered releases, so they won’t all come out at once. Atlus has announced that Persona 5 Royal will be the first to come out on October 21st. Release dates for Persona 3 Portable and Persona 4 Golden have not been revealed. However, they are projected to come out some time in 2023.

You never saw it coming!

Will you be picking up these Persona games on Game Pass? Let us know in the comments below.

Persona 3 Portable Is Getting a Multiplatform Remaster, Says Insider
Next
Microsoft Flight Simulator Gets Halo Crossover With 40th Anniversary
Previous
Lost In Play Bringing the Nostalgia This Summer