Your Choices Still Matter, and Customization is Better Than Ever.

Bethesda has finally released the first-ever gameplay trailer for Starfield and shares so many details the players have been waiting for. 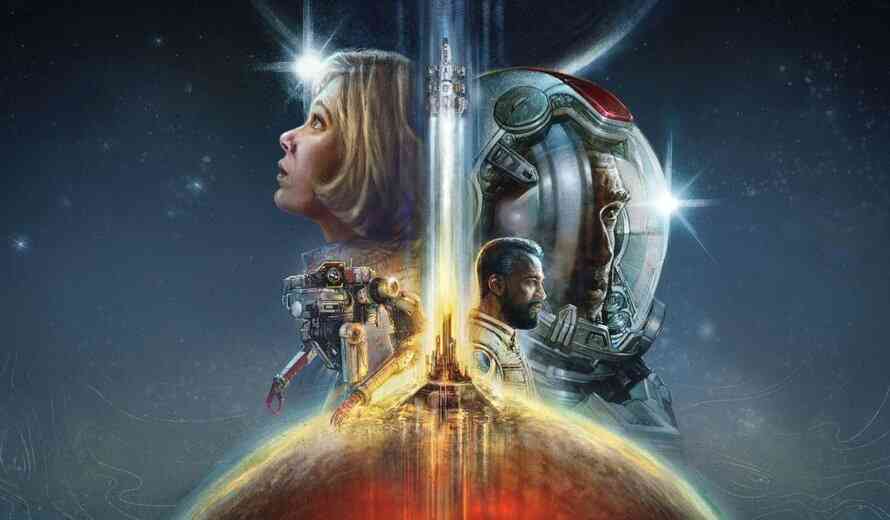 The gameplay trailer started off by confirming that players will have the option to play in both first-person and third-person perspectives. It shows off the game’s gunplay and some of its weapons, a new crafting system, a new lockpicking system, and a few alien creatures. The game is also announced to have numerous galaxies with around 1000 planets that are fully open for exploration for the players.

In a similar Fallout fashion, the player will have the ability to fully customize their character, their own settlement, their own ship, and craft their own weapons. The story that is told will also be influenced by the players’ choices throughout the game.

It is worth noting that both Starfield, as well as Redfall, were delayed by Bethesda exactly one month ago. Both games were announced to release later this year but are now slated for release in 2023. The reason behind this delay is the developers’ desire to release the best versions of the game possible in order to avoid disappointing eager fans.

The new trailer was shown off during the Xbox and Bethesda Game Showcase, during which, Xbox has shown off multiple first-party titles including Scorn, Redfall, Forza Motorsport, and many more. Xbox has also already announced another show that will air in two days, Xbox Games Extended Showcase. The new event is set to be longer and will feature deeper looks into already announced games as well as brand-new trailers. Xbox Games Extended Showcase is announced to take place on June 14, at 10 AM PT, 1 PM ET, and 6 PM BST on the Xbox YouTube and Twitch channels.

Starfield is coming to Xbox Series X/S and PC sometime in 2023.