The devs behind Microsoft Flight Simulator are showing off a new roadmap of updates that are coming to the popular sim. It seems that the sim isn’t done getting new content just yet, and we have at least another year of updates on the way, including some new ways to fly.

The biggest update to come this year will be helicopters. A new way to fly around the massive map is always a good thing. Especially since helicopters and plans would handle and control so differently, they would also offer different viewpoints to explore. Unfortunately, we will also have to wait for this update. According to the roadmap, helicopters are coming at the end of 2022. 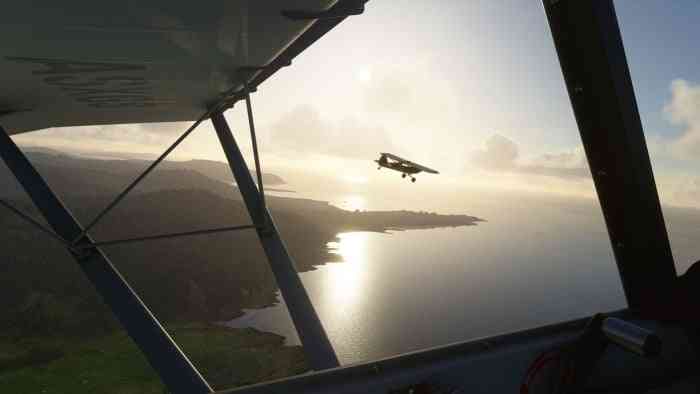 The developers are also paying more attention to the map. We have Australia coming on January 31, with Spain and Portugal coming at some point in March. Microsoft Flight Simulator relies on satellite imagery for the map, which has had mixed results. A lot of the maps have required the devs to go in and do some more work to fix them up.

Asobo Studio also revealed that even more planes are on the way. These aircraft are going under the name Famous Flyers and Local Legends. I’m not sure what that means, as many of the planes are unannounced, but I love the name. From what has been announced, players can look forward to Fokker FVII on January 31 and the Antonov AN2 on March 1. 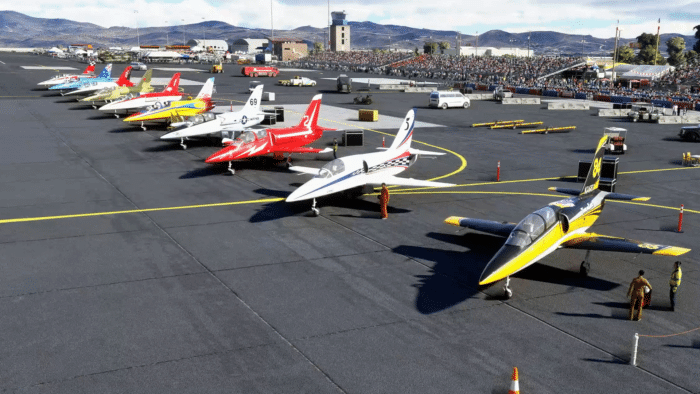 Microsoft Flight Simulator has been a very popular game since it launched. It’s great to see the game continue to please fans and receive solid post-launch support. It is always fantastic to see good games become even better with time. It will be great to see what  else the year has in store.

The Last of Us Part I Will Now Release On PC In Late March 2023
Next
Halo TV Series Is Premiering in March
Previous
Elden Ring’s Story is a “Twisted” Version of George R. R. Martin’s Work