Microsoft Flight Simulator Is Getting a Game of the Year Edition

Microsoft Flight Simulator is officially getting a Game of the Year Edition, which will be launched alongside the franchise’s first major expansion. The game’s GOTY Edition will be launched to the gaming public on November 18th as a free update for existing players and Game Pass members. 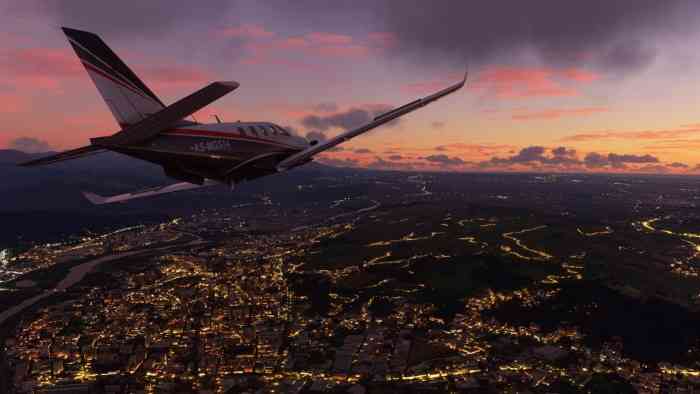 A lot of the planes included in the Reno Air Races expansion can fly to speeds of up to 500 miles per hour, at an altitude of 50 to 250 feet above the ground. The expansion pack can be purchased at a price of $19.99 and will include the franchise’s online multiplayer racing experience, in addition to four starter aircrafts. The Reno Air Races: Full Collection, on the other hand, will include the online racing mode, as well as 40 officially licensed aircrafts for $59.99.

Those who already have Microsoft Flight Simulator on their PC or Xbox Series X/S consoles do not have to spend, since they are going to get all the new content as a free update. The paid Game of the Year Edition was simply rolled out to entice gamers who have not experienced the game for themselves. For Microsoft Flight Simulator veterans, this package is billed as a token of gratitude to keep them coming back to the game.

The DirectX 12 support is a big and welcome addition to PC players. Earlier this year, Asobo, the team behind Microsoft Flight Simulator, already rolled out an update that brought huge performance improvements for PC. This new DirectX 12 support is expected to improve things even more for certain PC setups, since it will include better CPU utilization.

Are you ready to fly high? Let us know in the comments below.

Hadar From CD Projekt Will Be Another RPG Series
Next
The Witcher 3: Wild Hunt Just Got Rated for Next-Gen Consoles
Previous
New Splinter Cell Game Is Reportedly in the Works