Microsoft Flight Simulator Will Have Helicopters & Race Mode This Fall

Microsoft Flight Simulator devs have just confirmed at Gamescom 2021 that the game will soon have helicopters, and it looks like fans will be able to try one out later this year. Microsoft announced that, come November, Flight Simulator players can experience the Volocopter Volocity air taxi, which is an 18-rotor, all-electric air taxi.

Designed and made by Germany’s Volocopter, the much-awaited VoloCity will be ferrying both passengers and goods around crowded modern cities. As seen in the manufacturer’s website, the VoloCity, which is an electric vertical take off and landing type of craft, will be featuring a triple redundant system throughout. This somehow cements its reputation as one of the safest airframes in the world. 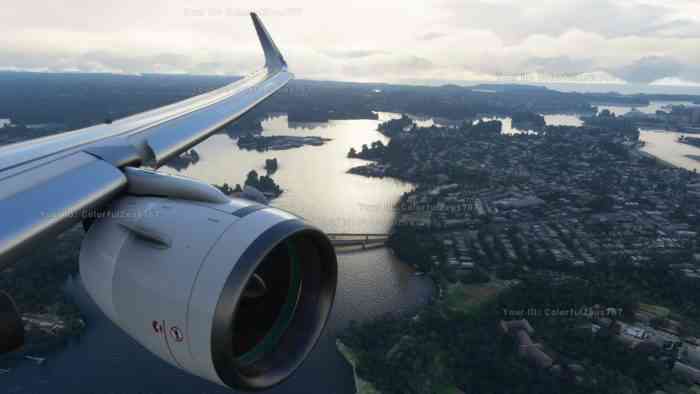 One of its best known features is the mechanics that allows its 18 rotors to work together to stabilize this “helicopter-like” vehicle during flight. “The rotors actually keep you level,” said Neumann. “It does a lot of this stabilizing work that is actually hard with a real helicopter.”

The devs over at Asobo Studio are reportedly going to great lengths to refine the VoloCity flight model in Microsoft Flight Simulator. Once the team is finished, there will be many points along the model that will be trackable in real time.

In addition to this new helicopter ride, Microsoft Flight Simulator will also be getting the Stihl National Championship Air Races as the title’s first major expansion. Up to eight players can race, and World War 2 era plane pilots can compete with each other at breakneck speeds to find out who is the best war pilot of all. Unfortunately, there was no announcement regarding the competitive play’s official release, but fans are expecting it to be launched sometime in the fall. “It is all technically done,” Neumann said. “So, we are playing a ton right now.”