A new Splinter Cell game might already be in production. According to recent reports, Ubisoft has already given the go signal to begin development for a new main-line title for the franchise. This will be the first core entry for Tom Clancy’s stealth series since Splinter Cell: Blacklist in 2013.

Apparently, Ubisoft intends to win back Splinter Cell fans who have been left frustrated by recent efforts of reviving the franchise in the VR and mobile gaming industry. At the moment, there has been no confirmation on which studios have been chosen to work on this upcoming Splinter Cell project, but sources have claimed that the development team will be led by a studio that is outside of its traditional Montreal base. 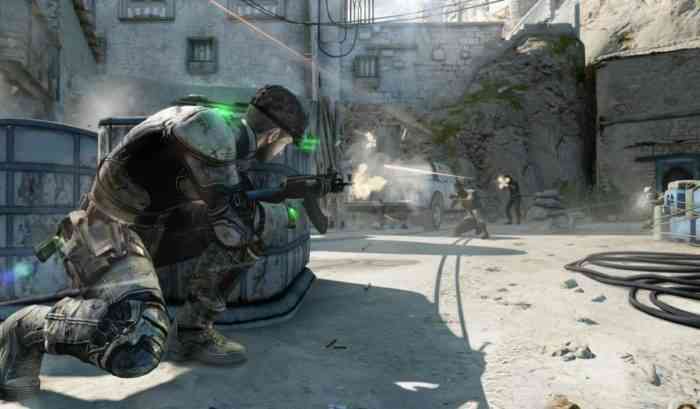 This rumored new Splinter Cell game is reportedly already in its early phase of production, but an official announcement may be expected sometime next year. This much-awaited sequel will seem to arrive at a time when Ubisoft is looking to rebuild its image, following a series of discrimination and sexual harassment allegations.

In recent years, the studio has been relatively public about how they have been considering a revival for the popular Tom Clancy series. In fact, just in 2019, CEO Yves Guillemot told the gaming community that the franchise has to evolve before it can make an official comeback to the gaming world.

“When you create a game, you have to make sure you will come with something that will be different enough from what you did before,” Guillemot said at the time. “The last time we did Splinter Cell, we had lots of pressure from all the fans actually saying, ‘Do not change it, do not do this, do not do that,’ so some of the teams were more anxious to work on the brand.”

It has been nearly a decade, and Guillemot has revealed that there is now a team that is “taking care of the brand.” “So, at one point, you will see something,” he added. “But, I cannot say more than that.”

Is a new Splinter Cell something you have been waiting for? Let us know in the comments below.

The Last of Us Part I Will Now Release On PC In Late March 2023
Next
Microsoft Flight Simulator’s GOTY Edition Will Have DirectX 12 Support
Previous
LEGO Star Wars Comes To Mobile With LEGO Star Wars: Castaways