In A Galaxy Far, Far Away…

The LEGO movie games have, maybe surprisingly, been pretty consistently great over the years. It all started way back in 2005 with LEGO Star Wars: The Video Game, an irreverent adaptation of the Star Wars prequel trilogy. Since then, we’ve gotten LEGO adaptations of the Avengers, Harry Potter, and even Jurassic World among many others, across pretty much all major consoles. Now, with LEGO Star Wars: The Skywalker Saga on the way next year, it seems LEGO are trying to build the hype with the announcement of a new LEGO Star Wars mobile game, LEGO Star Wars Castaways. 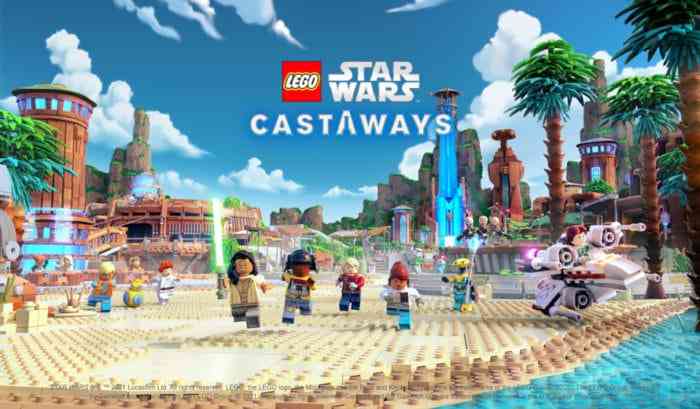 Castaways is an online, multiplayer game, only available through Apple’s own game subscription service Apple Arcade. After crash landing on a mysterious planet, players find they’re not alone – a thriving community has developed on this desert planet for them to explore! They’ll be able to take part in Microfighter races, duels between players in the Hippodrome, and simulations of classic Star Wars scenes, from battle with Tuskan Raiders on Tatooine to navigating the Death Star itself. 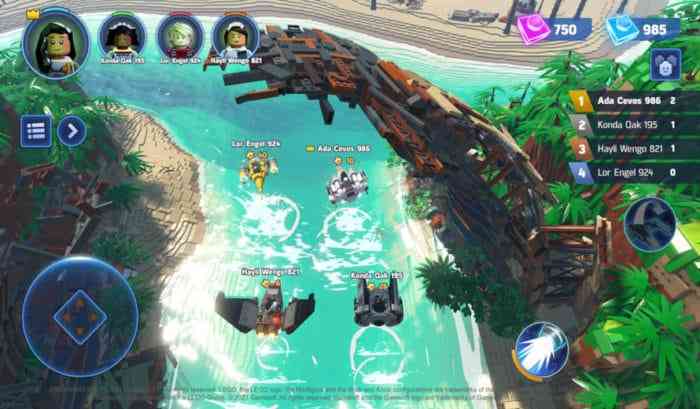 Gameloft Montreal’s Game Manager, Lee Kaburis, commented on the game’s announcement in a press release: “We’re thrilled to bring players to the island of LEGO Star Wars: Castaways, exclusively on Apple Arcade. We wanted to create an experience in which fans can see themselves included in the beloved Star Wars stories and invite their friends and family along. We took special care to include engaging features that encourage exploring together and joining forces to solve puzzles and quests, or challenging each other to quick battle rounds in the Hippodrome.”

LEGO Star Wars: Castaways will be launching on November 19th on Apple Arcade, a subscription service hosted by Apple that boasts over 200 games, all without in-app purchases. On Apple Arcade, the game will be playable across iPhone, iPad, Mac, and Apple TV