What is so amazing about the LEGO series of games is that developer TT Games consistently creates titles that are fun, fresh and enjoyable. They manage to accomplish this by simply taking the concepts and best parts of a movie, putting on a LEGO spin, and developing a memorable gaming experience. Their latest title for the Nintendo Switch, LEGO Jurassic World, is no exception.

LEGO Jurassic World spans through all three Jurassic Park movies and the first of the ‘reboot’ movies, Jurassic World. Those who take on this adventure will play through the majority of the series memorable scenes, characters (lots of Jeff Goldblum!) and quotes. And of course, TT Games throws in their own LEGO touch, which makes the experience completely unique.

Fans should keep in mind that is a port of a game released in 2015 and it is just now being released on the Nintendo Switch. The graphics are not as crisp or clear when compared to newly developed titles, which is somewhat surprising as the Switch is capable of a lot more. The cutscenes also seem a little choppy and under-detailed, but that does not take away from the gameplay. 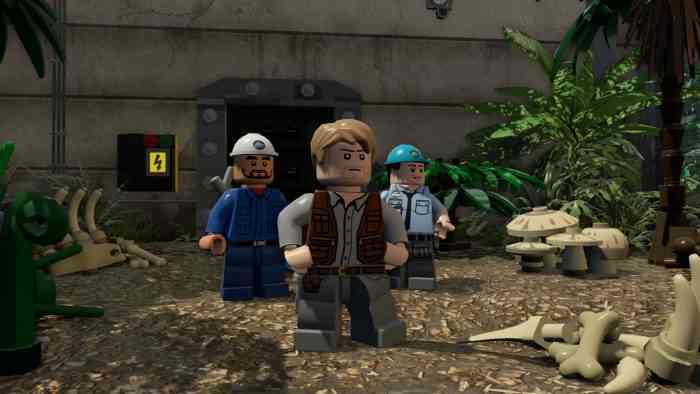 In terms of gameplay, this game is a lot of fun to play, and that is what counts. The focus is more on solving puzzles and collecting items which creates more of a challenge compared to other LEGO games where you find yourself involved in countless battles or mindlessly smashing objects. And there is a ton of gameplay here as it spans four movies (not including Jurassic World: Fallen Kingdom). Surprisingly, the puzzles can be challenging; however, it does add to the enjoyability of this game.

Switching between characters is easy, which is a good thing as a lot to choose from and there are tons of hints around to help you figure out which one(s) to use. The classic LEGO humor mixes so well with the world of Jurassic Park. As I started playing, I began to go down memory lane in regards to the Jurassic Park theatrical series and I soon started to wonder how LEGO was going to handle the “not so family-friendly” scenes. But, that is why LEGO is still doing this, they use their “blocky” humor so that everyone can really enjoy their games. And with most LEGO titles, this game also features the ability to play cooperatively (couch co-op) which is a nice touch because this game is so easy to pick up and play. 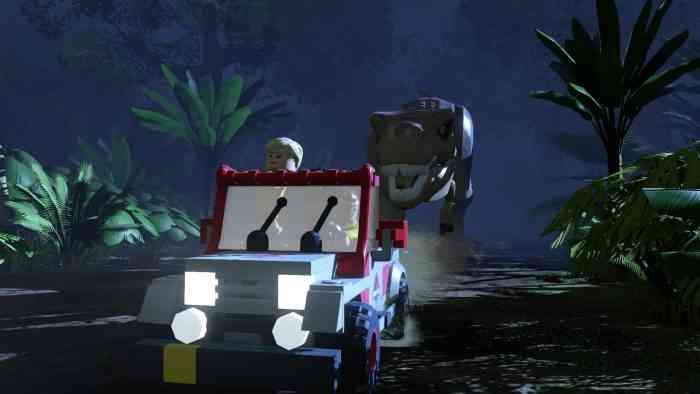 If you have ever played a LEGO game before you know what to expect and that isn’t necessarily a bad thing. Sometimes you need a fun game like this to remind you why you play video games in the first place. It’s nice to just turn on the Switch, play a few levels, put it in Sleep Mode, and come back to it when you need another mental break.

The Pirates Don’t Eat The Tourists

LEGO Jurassic World has everything you love about the Jurassic Park movies but with that familiar LEGO touch. The ability to play via couch co-op is a nice bonus as the experience shines when playing with a friend, a spouse, a sibling, or whoever you want. TT Games have crafted a LEGO package that does the Jurassic franchise proud. LEGO Jurassic World is a love letter to the iconic scenes and characters, and a game which really is meant to be on Nintendo’s home/portable system. 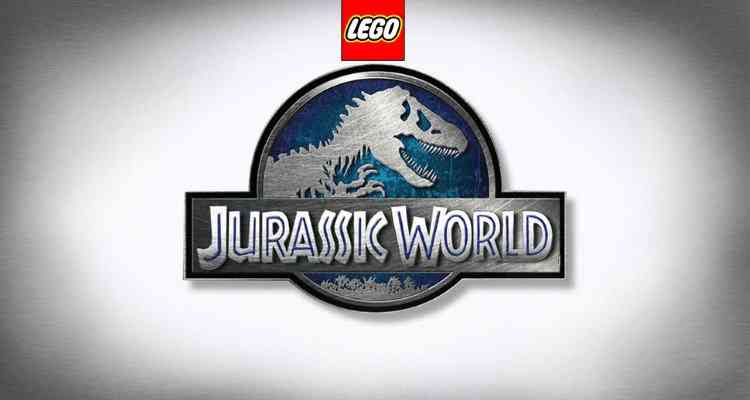 Major companies like Sony, Lego and Alibaba are investing big money in the metaverse
Next Rage 2: Rise of The Ghosts DLC Review – The Ghost Grind
Previous The Surge 2 Review – Cyber Souls-like Is Shockingly Fun