Rage 2: Rise of The Ghosts DLC Review – The Ghost Grind

Rage 2 is both cursed and blessed when it comes to additional content. On the one hand, this is a prime setting for adding more to the map, more to murder, and more badass weaponry. And yet, the Rise of The Ghosts DLC lays bare many old grievances about the base game. I’m reminded of how fun Rage 2 can be, and also how insufferable it is. Love it or hate it, this is most assuredly more Rage 2.

Not to say that there isn’t a lot of fun to be had here. I still truly love the shooting sequences. Taking aim and blowing away these spastic loons is a well-crafted work of art. The micro rocket launcher is a breath of fresh air every time it goes off. Even the stock standard assault rifle has proper punch and heft behind every burst. You’re still stuck wandering around battlefields looking for data pads and storage boxes, though.

All The Rage You Remember

At least the enemies you’re fighting are properly tough. Iris’s Ghost army are great at dancing out of your sights at the last possible moment, leaving you to blast apart the empty space beside them. Some members of her corrupted fighting force are swollen with armored plating, while others can just block every shot you make. There were a handful of times I felt genuinely outmatched, at least for a little while. Beyond these flare-ups, most of the fights needed nothing more than patience and assault rifle ammo. Or failing that, a choice place to camp out and pick your shots. 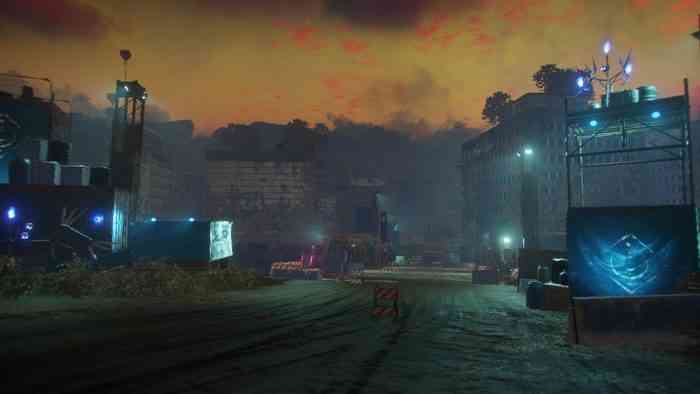 Iris herself felt like a footnote, rather than a final showdown. Four health infusions and the ability to circle strafe is pretty much all you need. For a brief moment, you feel like she has a final form waiting in the wings, some harder version you can smash against a few times. No such luck, sadly. My biggest roadblock was any group of opponents greater than a handful, attacking from all sides at once. A single opponent, no matter how powered up, just can’t compare.

The whole campaign takes place on an island in the southeast. You rip around on whatever ride you’ve scared up, killing drugged-out lunatics by the dozen. If you can track down the new ride and/or the Feltrite laser, things will go even easier for you. While you’ve got plenty of hot spots to burn down, I was thrown off by how many map markers ended up being total duds. No enemies, no genuine objectives, no challenge. Just a peaceful vista and a couple of storage boxes left out in the open. There was even at least one spot that seemed like it was supposed to be a dungeon. Instead, it was… nothing? A door that literally led nowhere.

I managed to squeeze a lot out of the campaign in the short time it lasted, but once the leader of the Ghosts was vanquished, the whole island went quiet as the grave, so to speak. I never found the Feltrite Laser Launcher, but doing so would require a lot of wandering around. Perhaps if I get that completionist itch down my back, I’ll return to the island and look for it once more. Otherwise, my short saga of ghost-killing and box-breaking is at an end. The Void power you acquire is cool in theory, but it requires you be very close to people who don’t ever standstill. The bike is awesome, though quite difficult to steer. Overgrown City is a fabulous landscape, especially if you’re flying over it as the sun comes up.

On that note, is this expansion worth your time and money? That depends on how you played Rage 2 in the first place. If you’re content to cross off those map markers, slowly covering the whole screen in checkmarks, you’re in for a good time. Alternately, if you blazed through the game towards the last boss, this DLC will leave you bitter. The story section is a flash in the pan, blowing by in a handful of hours. There’s fun to be had, but only if you’re ready to hunt it down. Rage 2’s Rise of The Ghosts DLC is either more of what you loved or hated, in generous portions. 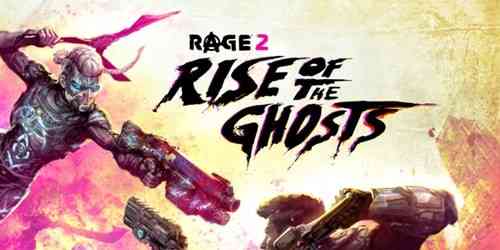