As the Avengers theme blared through my headset, what I didn’t know was going to be an astounding experience was about to ensure. Developed by TT Games, LEGO Marvel’s Avengers is far and away the pinnacle of the LEGO titles released in recent years, dating all the way back to the Indiana Jones games. With voice acting straight from archived footage in recent films from the Marvel Cinematic Universe, in particular last year’s Avengers: Age of Ultron, the games opens with a breathtaking sequence from the Avengers sequel, as Earth’s Mightiest Heroes hit Hydra hard and go after Loki’s Scepter.

And even in the fast-paced opening, it was hard to be immersed when the archived audio from films like Age of Ultron, Captain America: The First Avenger, and Thor felt completely out of place and sounded like a cheap audio mix thrown together. Although it is hard to criticize the game too much for this, as the only other option was to cast voice actors in place of Chris Evans, Robert Downey Jr. and co. which would have been the greater of two evils. The musical score and track list sounding off as you run through the levels brings back that immersion, and I specifically enjoyed the ancient bellow of the Asgardian soundtrack. The landscape of Thor’s home-world reminded me of the now decade old Marvel Ultimate Alliance, and it was great to be able to explore it this time around. Asgard is a hub in the game, along with Stark Tower in Manhattan, although the latter is much larger in its scope.

“But LEGO Marvel’s Avengers is a step above its predecessors in its ability puts you in the shoes of the superheroes you love.”

The meat of the game consists of combat sequences, similar to past LEGO titles, and unique puzzles, which touches on one of the problems. The games ‘rules’ sometimes don’t make sense in that I was constantly puzzled on what to do next. When my objective was to solve a puzzle on the east side of an area, enemies would attack me from the left which I took as the developer directing me toward the way I was meant to go. This also hurts the pacing of the game when you come out of an awesome battle with a villain and then have to solve puzzle after puzzle. Even worse is when the game specifically puts you in constant non-combat scenarios where your entire objective is to solve puzzles. Now while the LEGO faithful might be used to this design philosophy, the pacing of the game would be better served if puzzles were inter-connected with the combat or if they were thrown at the player every so often instead of back to back to back.

On the actual combat front, Halo Reach style assassinations initiated with the press of a button trigger slick animations like Hulk’s infamous Loki smash or Captain America launching his shield right into the guts of Red Skull’s minions. It may be high time, almost a decade into TT Games’ LEGO cycle, to advance the hand to hand combat in a meaningful way as I always preferred to pull off a cool assassination instead of button mashing enemies to death. Even better, playing co-operatively only allows you to pull off crazier co-op combo assassinations that are incredibly gratifying. Co-op players can also split up in the open world in a brilliant show of how far tech has come this generation. 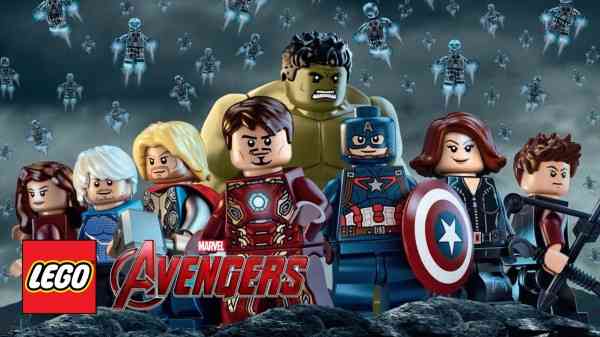 The famous stud and brick collecting nature of the LEGO games is inevitably present here, as I couldn’t help but wonder how ridiculous it was that I would receive thousands of studs for smashing a couple of in-game objects. My stud meter racked up into the millions before I knew it in what I can only compare to the unnecessary nature of some first person shooter titles counting multiplayers kills as 50 or 100 points, with games ending in ludicrous score lines like 8,250 to 10,000. Breaking in-game objects is also vital to solving puzzle, and it’s just generally satisfying to play as a character like Hulk and completely level an environment.

The green scientist otherwise known as Bruce Banner also made me realize how useless some characters are relative to his power and the power of the more elite characters in the game. Is there any reason to use ‘Shield Agent #7’, among 200+ playable characters, when you have the decision to play as an actual superhero? The weaker characters felt like variety for variety’s sake and not a unique character you could use in a meaningful way. There’s no reason to use Agent Coulson, who has a hilarious ‘I only have level 3 clearance’ easter egg in reference to the Agents of Shield TV show, in the open-world when you could use Iron Man himself dashing through Manhattan at 100 miles an hour. 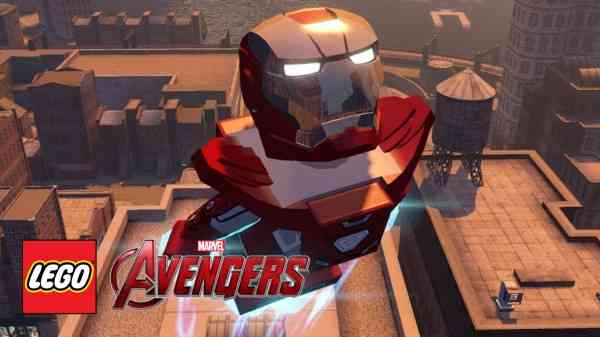 Is the gameplay eventually repetitive? Sure. Has the LEGO game formula been overdone in recent years? Maybe. But LEGO Marvel’s Avengers is a step above its predecessors in its ability puts you in the shoes of the superheroes you love. Those who have kept up with the films in the Marvel Cinematic Universe will be astonished by the level of authenticity the game imbues in every environment and character model. If the team at TT Games could give the gameplay the same kind of love as the presentation and general adherence to the movies, this title could have been galaxies better. LEGO Marvel’s Avengers is still the best LEGO game in recent memory and it could be the catalyst for greater ventures in the series’ future. 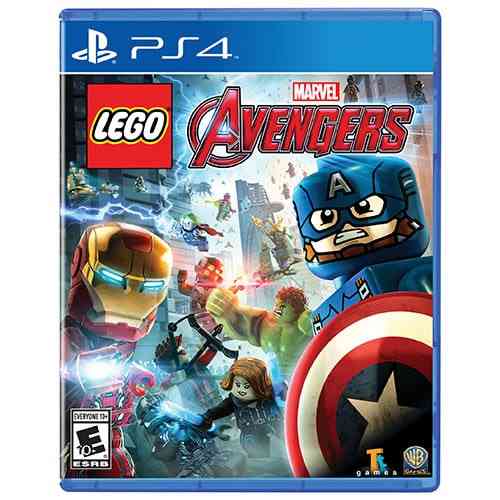