Lately, Ubisoft has been making some strides into the realm of VR. Thus far, most of their endeavors have been in VR rooms and one-shot experiences, but this week, they have announced that they will be making games for Oculus, so you will finally be able to take Ubisoft VR games home. Previous VR experiences from Ubisoft included rooms based on Prince of Persia, Assassin’s Creed, and a new Far Cry VR room in collaboration with Zero Latency. Ubisoft announced that they are working on Oculus games based on Assassin’s Creed and Splinter Cell. 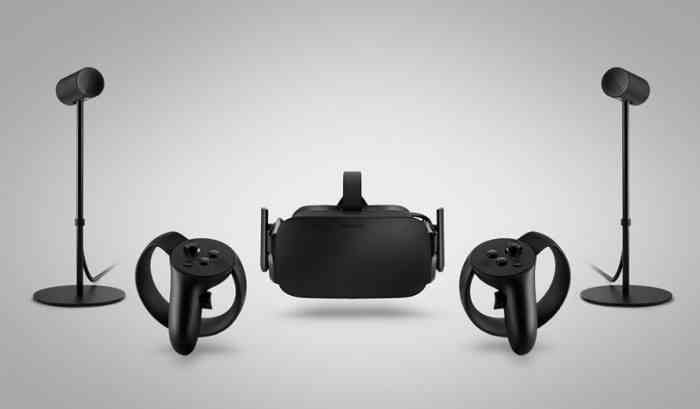 Instead of announcing these games at Ubisoft Forward last week, the two projects were announced during the Oculus Connect virtual event. In a statement, Ubisoft said, “Both projects are being led by Ubisoft’s Red Storm Entertainment, known for their work on VR titles like Werewolves Within and Star Trek: Bridge Crew, as well as their pioneering work on the Tom Clancy series with such games as the original Rainbow Six and Ghost Recon. The two VR games are also being co-developed by Ubisoft Düsseldorf, Ubisoft Mumbai, and Ubisoft Reflections.”

They also call these VR titles “new chapters in both the Assassin’s Creed and Tom Clancy’s Splinter Cell series.” This suggests that these stories will take place outside of the different eras explored in previous Assassin’s Creed games and in a different part of Sam Fisher’s life that has not been highlighted by the games, if we will be playing as Sam Fisher. Hopefully, there will be more details to come in the near future.

Are you looking forward to either of these VR titles? Let us know in the comments below.