Prince of Persia: The Dagger of Time Trailer Disappoints Fans

Go Back in Time and Erase This

Careful what you wish for, because you just might get something you do not actually want. A long dormant franchise Prince of Persia is getting an awakening, but we probably should have let it sleep. Today we got a look at a new game, Prince of Persia: The Dagger of Time and well… it doesn’t look good. It appears to be Jumanji crossed with VR, but to be fair, the teaser does not contain any actual gameplay, but disappoints nonetheless. This also is not for audiences at home. It will be a VR escape room type thing. 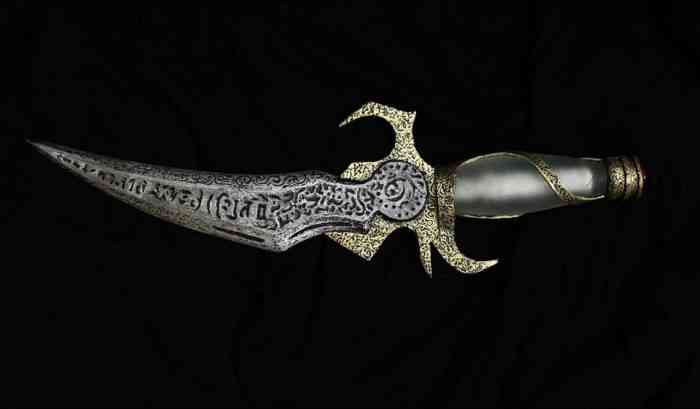 In the trailer, we see a group of explorers running through a temple of some sort that is inconveniently collapsing around them. Right before one of them is crushed by a falling pillar, a fourth explorer holds up a dagger to stop time and allow their companions to reach the altar of safety. Then they take off their headsets to reveal that they were playing a game the whole time! This is not the first run at this VR game room for Ubisoft. Ubisoft Escape Games have also taken inspiration from Assassin’s Creed Origins with Escape the Lost Pyramid and Assassin’s Creed Odyssey with Beyond Medusa’s Gate.

Other examples of these types of VR experiences include Avengers: Damage Control and Jumanji: Reverse the Curse. If you are unfamiliar, you and a few friends (or strangers if you have no friends) put on VR headsets and play an adventure game together. If you are interested PRince of Persia: The Dagger of Time will be available to play all over the world.

Is this the Prince of Persia game you were hoping for? Let us know in the comments below.