Survival Horror is a genre that comes in two forms, largely based on the protagonist; you’re either an experienced badass or you’re not. While there’s something to be said for playing a character who stops the apocalypse every three weeks, it feels very action movie. A game loses its scare factor when the protagonist can punch a boulder. 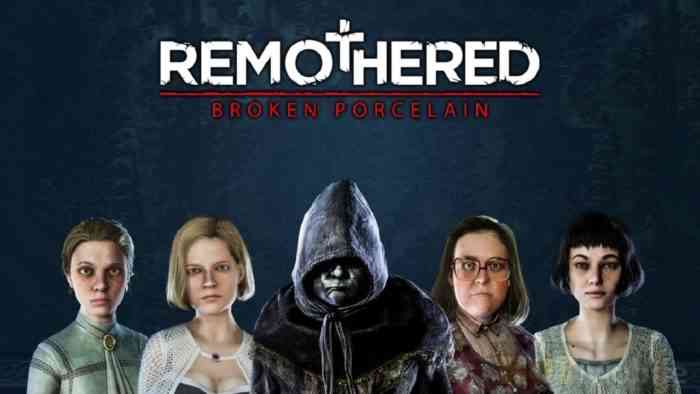 My favorites have always been the games where you play a more vulnerable hero thrown into a new challenge. Your Silent Hill’s and Siren’s and Alien: Isolation’s. The fact that you don’t have as much experience and still need to fight to survive makes them inherently scarier and, while that can lead to frustrating gameplay, in the right hands it can lead to a truly terrifying experience.

2018’s Remothered: Tormented Fathers is in the latter camp. Taking inspiration from the Clock Tower series there’s little in the way of fighting back, if you have an item you can escape death, if only temporarily, but your main survival skills are running and hiding. The Indie hit won numerous awards, so it’s no surprise that we’re getting a sequel.

The new trailer showcases the gameplay, environment, and some of the new enemies you’ll come across in your journey. Returning character Jennifer finds herself in the Ashmann Inn, a secluded hotel in a mountainous region that’s reportedly haunted by a robed figure known as Porcelain. The trailer also showcases a killer dressed as the Red Nun, one of the main villains in the first game, this time donning a Flamethrower instead of her ceremonial spear. Whatever religion she follows, one thing is clear: she doesn’t abide by the Geneva Convention.

Will you be checking into the Ashmann Inn? Let us know down in the comments, or hit us up on Twitter or Facebook.