Amazon has its fingers in pretty much every corner of the media market. From books, audiobooks, music, and TV and Movies, pretty much every form of media is available on Amazon, or a company they own, and in a lot of cases, they create their own. It’s easier than ever to self-publish a book directly on Amazon, for example, and the company has also produced a lot of popular shows and movies like The Boys and Good Omens. 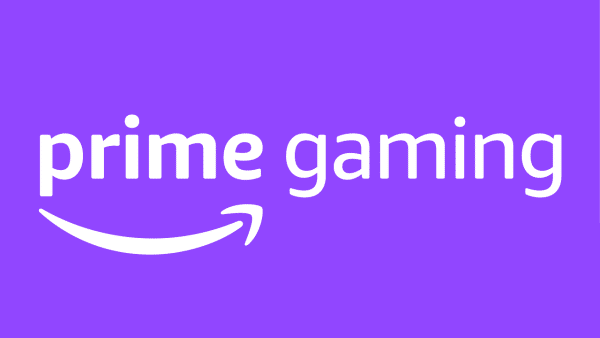 Just about the only media industry Amazon can’t quite break into is video games. Despite owning Twitch and offering their service Twitch Prime (which offers a free Twitch membership, free games from indie developers, and exclusive bonuses in well-known games) Amazon has had a lot of trouble trying to make their mark on the industry. Just last month they pulled Crucible, the only game by Amazon Game Studios released on console, from digital shelves, returning to a closed beta state, having previously been panned.

That’s not to say that they’re out of the race entirely, but they’re certainly off to a late start, but that’s not to say they’re out of the race- the opposite, in fact; Amazon was previously piggybacking on Twitch’s name recognition for Twitch Prime and announced today that they’re re-branding the service as Prime Gaming, which promises to offer everything the previous iteration offered. Although the Twitch membership is optional) while promising more content and benefits for subscribers.

Twitch and Amazon will be rebranding Twitch Prime to Prime Gaming to "make it clearer" to members, in line with other Amazon products such as Prime Music and Prime Video, according to documents i've received from sources pic.twitter.com/AVU2qRerbg

While we can’t say for sure whether Amazon will join the big leagues of Nintendo, Sony, and Microsoft when it comes to gaming, we can’t discount the tech giant completely, Prime Gaming’s director Larry Plotnick declined to give exact numbers but stated that Twitch Prime was one of the fastest-growing aspects of Prime, and with the number of bonuses it offered gamers, it might be worth keeping your eye out on Prime Gaming to see how this one pans out.

Will you be checking out Prime Gaming? Let us know down in the comments, or hit us up on Twitter or Facebook.

Start Up A New Adventure While Saving Big On Some Of The Best Games
Next
Final Fantasy XIV’s New Patch Revamps the Free Trial
Previous
Remothered: Broken Porcelain Trailer Showcases the Hotel From Hell