If You’ve Been Curious About the MMO, Now Might Be a Good Time to Check It Out

Final Fantasy XIV released their notes for upcoming Patch 5.3, and there are some big changes on the way.

Firstly, the obvious patch stuff. Not only are we getting some new dungeons and quests- including a new chapter in the Nier: Automata inspired raid, YoRHa: Dark Apocalypse- we’re also getting what looks like a new Primal Fight in the mission Sleep Now in Sapphire. Considering the prerequisite quest, Ruby Doomsday, pitted players against the infamous Ruby Weapon, it’s likely that the quest will have players face Sapphire Weapon. As Sapphire Weapon was never fought in Final Fantasy VII, this would make Final Fantasy XIV its first appearance as a faceable enemy in a mainline Final Fantasy game. 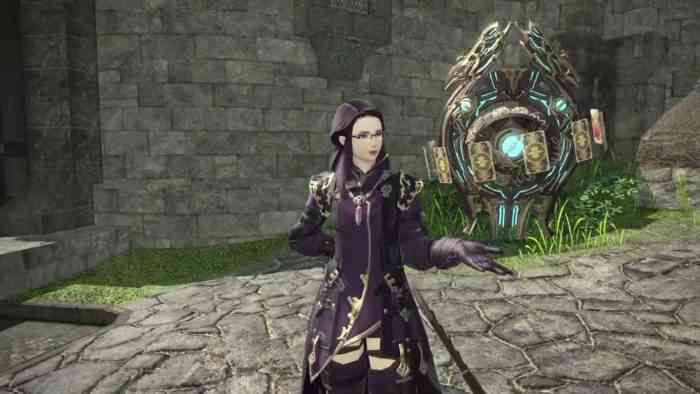 We’re also getting some changes to many of the playable classes, with multiple skills getting buffs. The most significant overhaul is being granted to the Astrologian class, with multiple reductions to the MP cost of several of their skills, however to balance this a skill which reduced the MP cost of all spells by 50%, Lightspeed, has had this effect removed.

The most significant news, however, is the overhaul of the free trial. While previously the free trial has extended up to level 35 (Which isn’t even a high enough level to finish the main story of the base game) the free trial has increased this to Level 70, as well as including the first expansion, Heavensward, and all of the classes included in that expansion. Due to how the class system works in Final Fantasy XIV, with one character being capable of mastering any- or even all- of the classes, you can now level each class up to Level 70 before deciding to purchase the game, if you choose to. In terms of free trials, that’s about as generous as they come.

What’s your main class in Final Fantasy XIV? Let us know down in the comments.

World of Warcraft: Dragonflight Roadmap For 2023 Has Been Unveiled
Next
Microsoft Cooking up More Reasons to Get Game Pass
Previous
Amazon is Making Another Attempt to Enter the Gaming Market