After their decently successful indie horror, Remothered: Tormented Fathers, Stormind Games is back with the sequel, Remothered: Broken Porcelain. Now, I haven’t played the first game, but I went into this game hearing some of the hype from the first game. With that said, although I don’t know how good the first game was, I’m going to go out on a limb and say that this is a pretty disappointing sequel.

Remothered: Broken Porcelain has possibly the worst opening sequence I’ve ever seen. No, that isn’t an exaggeration.

The game starts with a chase sequence that can’t be beaten. Now, I don’t mind this type of game design, especially in horror. It teaches us that we are weak, makes us feel vulnerable from the get-go. The problem here is that in Remothered’s opening sequence, the killer can be easily outrun.

Now, as anyone else would have done, I started running, and I realized there was an easy loop I could take the villain around while trying to figure out a way to escape. The unfortunate thing is, there was none (at least I could find). I ran in circles for thirty minutes, and by the time I gave up, I was bored. I wasn’t scared of the killer anymore, I wasn’t scared of the setting, I surrendered because the game made me. And, as I had guessed by then, this is how you progress past the opening sequence.

Please, devs, I know that most of you already know this, but if you are going to have these types of starts, please make the death inevitable. Make the killer gain on you every second, and escape impossible. The point of it is to create an illusion that we could struggle, but the killer is just too good. Not that we got so bored with your game that we decided to give up. 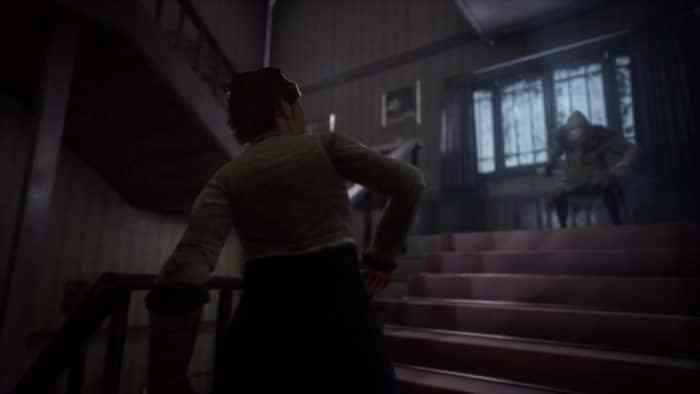 Maybe it’s just a bad start? Nope, it never stops. The villains are boring and predictable, and chase you at a snail’s pace, and can be looped for eternity. For the actual scares, the game purely relies on the cliched jump scares to do all the work. Yikes.

Just the entire game is so boring to play. Even exploration, where there are just so many drawers and useless items to interact with, you just end up falling in a state of absolute apathy by the end. This is made worse by the fact that every time you interact with one of the million drawers in the game, you go into a long animation of opening it. Oh, and we are not done yet! The game’s terrible controls and interactable density makes it really hard to aim at that single drawer out of four in that large closet to get the item you want. Also, since the game doesn’t have any contextual clues as to which closets are to be opened for loot, and which are meant to be hiding spots, have fun mistakenly jumping into boxes constantly. 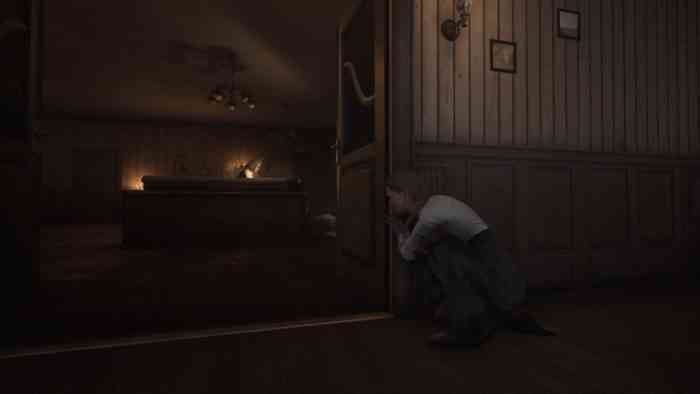 There are even technical problems as well, such as the fact that the volume sliders can’t control the UI or cutscene volumes. How did they even let that slip through? At the comfortable sound level for my ears, which is quite low, every single time a cutscene would come up, my ears would be absolutely BLASTED with noise. 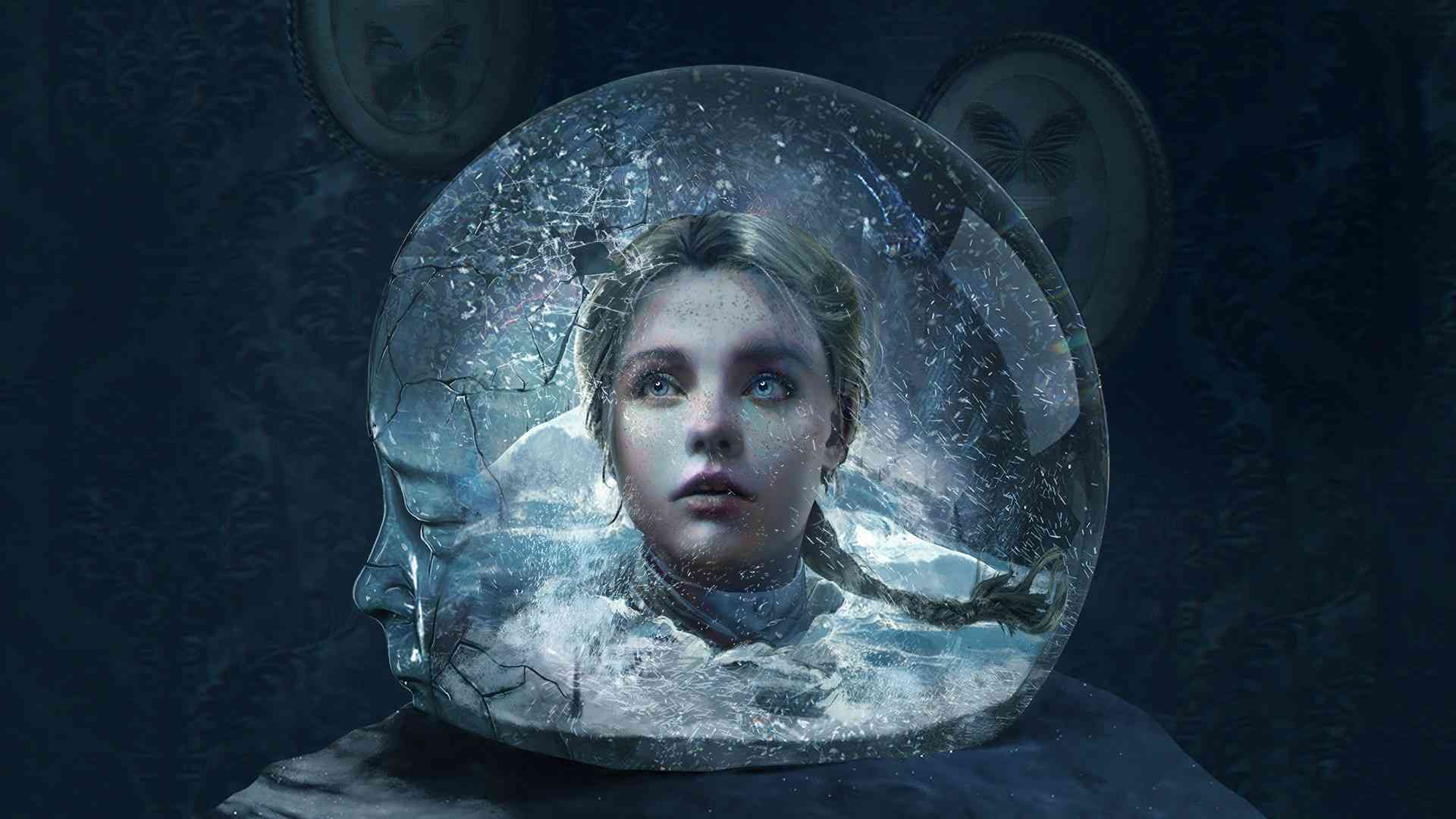