Paramount’s live-action Halo TV series is set to premiere on March 24. The trailer has definitely shown some promise. I’m not a fan of how Cortona looks, but I think I’ll be able to get over that.

Hopefully, the Halo TV series is another hit for video game adaptations. With Arcane, Sonic, and Detective Pikachu all being enjoyable, I want more good video game content on TV and movies. Halo is an epic space action story. That should be easy enough to turn into an enjoyable show. Focus on the relationship between Cortona and Master Chief, and you have something great to work with.

It is actually a little surprising we are getting the Halo TV series so soon into 2022. Not much has been shown before the release date, and we’ve only had a 2022 release date to go on for a while now. I figured it would be closer to the end of the year. It’s great to see that it is ready to go now.

I just wish the series wasn’t on Paramount+. We have so many streaming services now I just can’t bother getting another one. Too much to watch on too many different services that all want money from me. I say no. I will not sign up to another streaming service for one show and then proceed to forget about it. 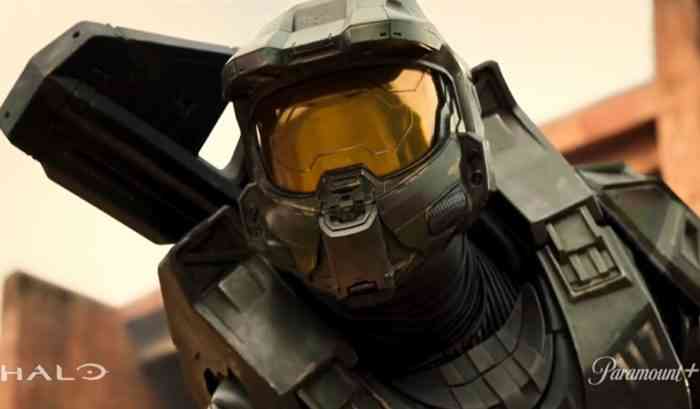 That isn’t even a dig at Paramount+. It might be a fantastic service. Competition is generally a great thing, but that said, I only have so much money to spend on all of these different services. I also only have time to watch so many shows.

I hope the best for the show, and I would love for it to bring even more great video game adaptations.