Headlined by titles such as Ghost of Tsushima and Paper Mario: The Origami King, July 2020 is among the best months of the year we’ve had so far in gaming. While August may not have the firepower of July’s biggest games, the top five releases that we are looking into for August 2020 come from five distinct genres. 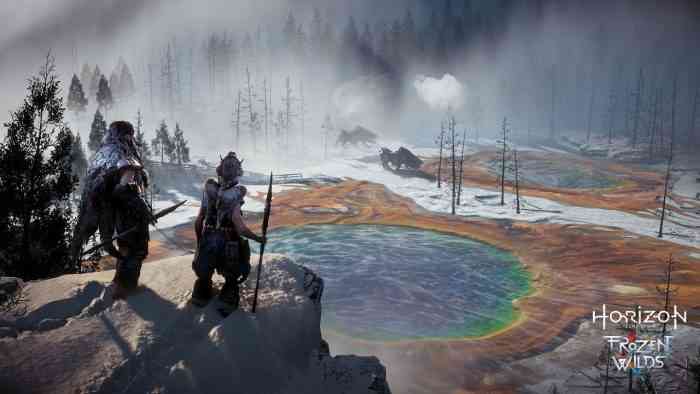 Horizon Zero Dawn is the latest Sony console exclusive to make its way over to PC, and while it is not an entirely new release, it is definitely big enough to merit mention here. In our PS4 reviews for the original game and its subsequent DLC, it received a rare 100 and 95, respectively. Guerilla Games deviated from its Killzone titles and ended up crafting an amazing, memorable experience that has laid the groundwork for one of PlayStation’s brightest IPs. Despite no longer being a PS4 exclusive, it is never a bad thing for a game to be accessible by more players.

Madden NFL 21 is 2020’s iteration of the yearly football game, and one of the best-selling sports franchises around. While sports games are a bit complex when comparing year-to-year given the shorter development cycles and iterative upgrades, we always hope that the games take a step forwards rather than backwards. Some of the additions to NFL 21 include the new stick skill ball-carrier system, tackle improvements, and new user-controlled celebrations. With the state of the world as it is, hopefully NFL 21 gives us something to celebrate about.

Horizon Forbidden West Review – Into The West
Next Xbox Game Showcase July 2020: The Good, The Bad and The Ugly
Previous Beat the Heat With These Refreshingly Cool Indie Video Game Demos