As a medium, video games have both suffered and benefited from the rapid technological growth over the past four decades. When watching a movie or listening to an album as recent as twenty years ago, consumers can expect a somewhat similar experience to more recent releases. Video games on the other hand have seen massive technological improvement in terms of what can be done with, and an exponential increase in production value. Even best-selling games of the past can suffer from certain mechanics or other aspects not standing up well to the test of time. Many games listed here are still amazing games and are extremely important to the history of the industry. Pointing out aspects of these games that did not age well should not tarnish any lasting legacy, but rather highlight the progress the medium has accomplished.

Although Rockstar helped pioneer 3D open-world games, players will find their progenitor clunky and periodically frustrating. Despite my tendency to give early 3D graphics a pass, GTA III’s unwieldy polygons don’t stand up well when compared to other 2001 releases such as Final Fantasy X, Metal Gear Solid 2, and Silent Hill 2. Driving and shooting feel both slow and sloppy, and even the on-foot controls seem to be unreliable. The voice performances are a bit distracting as well, with either an over-the-top delivery or unemotional mumbling being the bulk of the recordings. Despite being rough around the edges, players will still enjoy visiting Liberty City and racking up a wanted star or two. 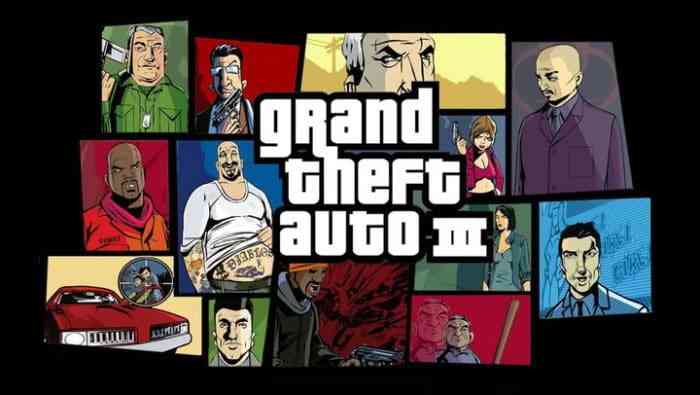 Despite busting onto the gaming scene in the late ’90s, Lara Croft and her Tombraider franchise’s early iterations do not hold up to modern standards. During an era where 3D physics were still being perfected, the run-and-jump exploration mechanics can be frustrating for players and lead to unnecessarily repetitive exploration sections of the game. Gun combat also suffers from the technology of the time and can be a chore for players to fumble through, as players may not be accustomed to the lack of control Lara has behind her twin pistols. 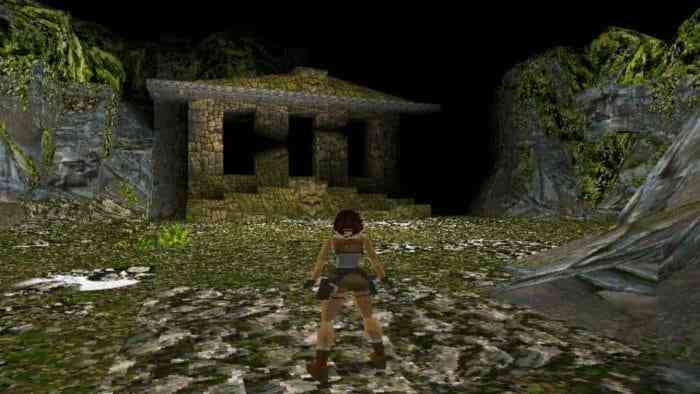 Pokémania may have held a vice grip on every kid aged 5-12 for almost a decade, but revisiting the first primary-colored cartridges can be a little painstaking. The biggest hurdle for contemporary gamers to overcome is the snail’s pace that the early generations of Pokémon suffered from. Both the slow walking speed and battle speed have had many players pining for a fast-forward toggle found in many emulators. Furthermore, Pokémon has done an outstanding job diversifying its collection of monsters over the years, but the early gens suffer from balance problems and overrepresentation of select types. 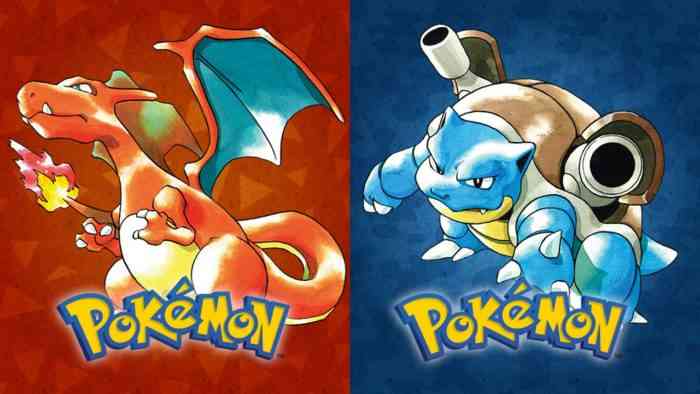 The Force was certainly strong with Bioware during the development of their legendary Star Wars RPG Knights of the Old Republic, but the combat is very telling that the title was released long, long ago. In a half-step between party-based CRPG’s and modern 3rd person action RPGs, Bioware implemented a quasi-turn-based action-queue combat system that, quite honestly, worked very well at the time and helped bring Bioware titles to consoles. Upon revisiting KOTOR, it’s evident that RPG combat systems, especially on consoles, still had a fair share of progress to be made.

Additionally like many games of its time, the voice performances do not compare well to more recent games. Many prominent characters suffer from flat deliveries and unenthusiastic dialogue. All that being said, the caveat must be given that it was rare for hugely expansive RPGs at the time to have so much voiced dialogue. While the feat may have not been executed to today’s standards, it should absolutely be noted how impressive it was for its time. With a remake on its way, Aspyr has an opportunity to modernize this classic in all the right ways.

Although the N64 classic was chosen for this spot, the criticism can largely be applied to the majority of console shooters pre-Halo. Games like GoldenEye, Perfect Dark, and Medal of Honor suffered from unperfected aiming mechanics, often with both movement and aiming orientation tied to the same joystick or d-pad. These issues can be found rooted in the somewhat unprecedented release of FPS games on consoles, as well the analog stick being a relatively new feature. Although GoldenEye’s PvP mode was groundbreaking, returning players will find that some mechanics of the game are just a victim of its circumstance. 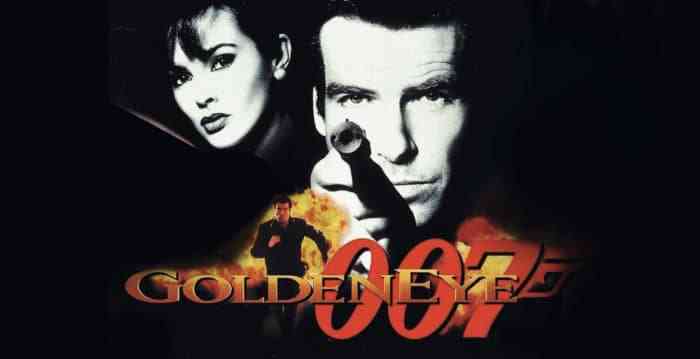 As a franchise that has gone through many different gameplay changes, fans of modern Resident Evil titles may find themselves a little turned around if they venture back to the 1996 Capcom classic. The overhead camera paired with the stop-and-shoot “tank” controls feels frustrating and clunky, although there are some fans who claim the unresponsiveness of the controls adds to the panic and fear of running into a dangerous enemy. Additionally, the English translation moments can distract from the atmosphere, like the infamous “Jill sandwich” line. The difficulty curve through the decades has eased up as well, so many players will find the stingy save system of Resident Evil unnecessary and unencouraging. 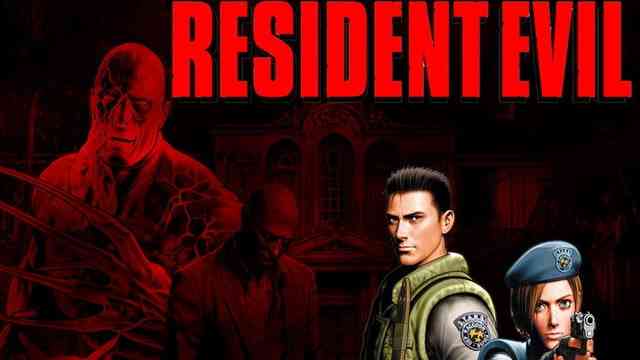 Thank you for keeping it locked on COGconnected