The Final Fantasy series is a juggernaut among JRPGs, and one of the most popular titles within it is Final Fantasy X. The story of Tidus, an enthusiastic athlete trapped in the dying world of Spira, and Yuna, the summoner on a pilgrimage to save it, is memorable for many reasons, so it’s not exactly surprising to hear that the developers are still considering making Final Fantasy X-3.

Several key developers including Tetsuya Nomura and scenario writer Kazushige Nojima were recently interviewed by Famitsu Magazine as part of Final Fantasy X’s 20th anniversary celebration. During this interview, Nomura mentioned that Square Enix had considered making Final Fantasy X-3, but the project was currently dormant. However, that doesn’t mean it’s off the table entirely–in fact, Nojima has already written up a rough draft for the game’s scenario. 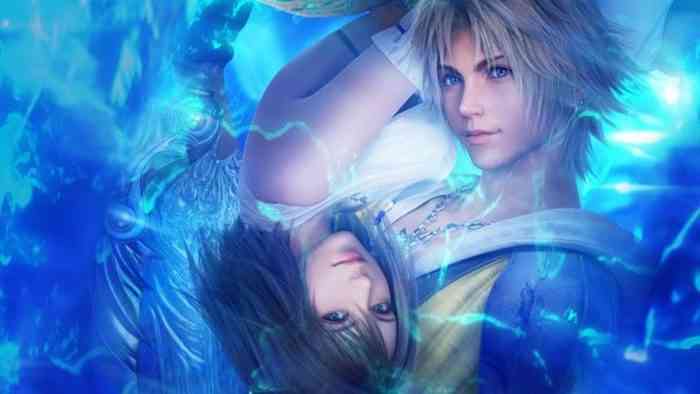 If you didn’t already know this, Final Fantasy X-2 follows Yuna in the aftermath of the first game. This title allows players to explore Spira as it slowly begins to recover from the spiral of death and even presents the opportunity to save Tidus from his fate at the end of the first game.

While Final Fantasy X-2 is something of a polarizing installment in the series, it does advance the tale of Spira and reunites two of video gaming’s most iconic lovers. However, this does beg the question of what Final Fantasy X-3 would be about. 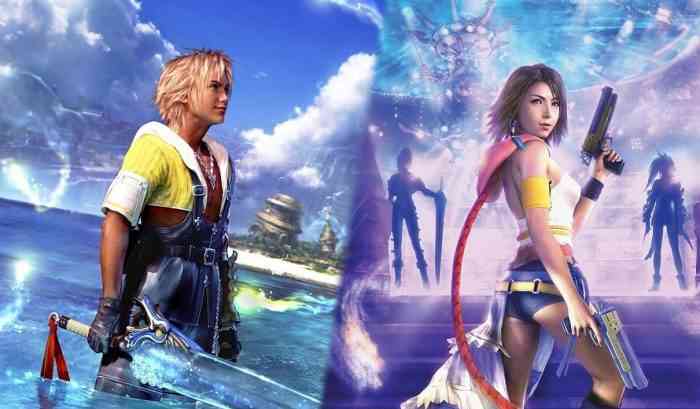