For a few years now, Final Fantasy XIV has been well on its way to toppling World Of Warcraft’s decades-long spot at the top of the MMORPG ladder. Recently, a few different factors have come together to form the perfect storm, sending FFXIV’s playerbase absolutely skyrocketing – we’re now in the build-up to the climax of the game’s story so far with the upcoming Endwalker expansion, and WoW has left a lot of players dissatisfied after its latest patch leading to an exodus to Eorzea’s shores. Today, the boom reached the point where the North American servers were no longer able to handle any new characters being created, and as a result the digital edition of FFXIV was marked as ‘Sold Out’ on the official Square Enix storefront. 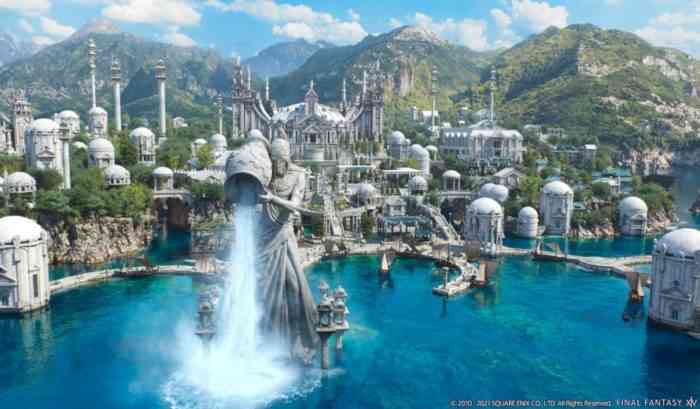 FFXIV’s servers occupy three separate Data Centers – one for Japan, one for North America and one for Europe. Each Data Center contains a number of Worlds, which in turn contain a group of servers named after iconic monsters from across the Final Fantasy franchise. When a server becomes particularly congested, in order to alleviate the strain players are prevented from creating new characters on that server until things calm down a bit.

Earlier today, all of the servers in the North American Data Center’s three Worlds, Aether, Primal and Crystal, were locked to new layers due to massive player numbers. At the same time, digital editions of FFXIV were not allowed to be sold, likely to prevent disappointment for new players who wouldn’t be able to actually start playing the game after purchasing. 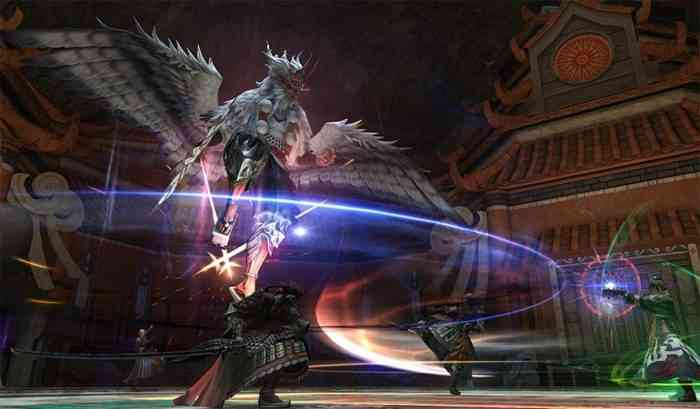 Square Enix have announced that, along with adding a brand new Data Center for Oceania, there’ll be significant infrastructure updates being made to their Data Centers, hopefully helping out with the congestion issues the popularity boom is causing. Unfortunately, it’s not likely that they’ll be finished in time for Endwalker’s release this November – things may only get worse before they get better.

As of the time of writing this article, FFXIV is once again available to purchase online, though only two out of the 24 North American servers are open to new characters.