It’s been quite a while since we’ve heard any news from Relic Entertainment’s World War 2-era RTS series Company of Heroes – the developers have had plenty of other projects on their plate these past few years, between the Warhammer 40k RTS Dawn of War 3 and the upcoming Age Of Empires IV. Now, however, it looks like they’re gearing up for a big announcement as early as tomorrow. 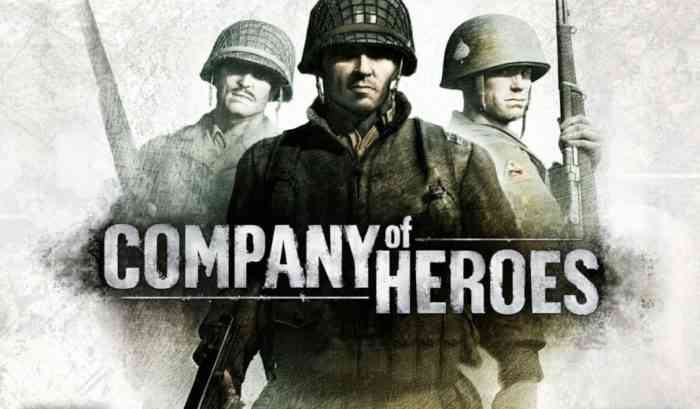 The official Relic Entertainment Twitch channel started streaming around 10am PDT on July 12th. The stream itself is fairly simple – there’s a countdown, along with a series of images of assorted World War 2 scenes. So far, we’ve seen news reels that feature the Siege of Torbruk, the seizure of Algerian ports by France, and American troops landing in Italy.

All the footage we’ve seen thus far suggests that if this is Company of Heroes 3, it’ll be set in a front of World War 2 that’s seen quite a bit less representation in video games over the years – the Mediterranean and North Africa. This adds up with survey questions sent out by Relic Entertainment a few years ago, asking CoH2 players what they’d like to see from an Africa-based game. 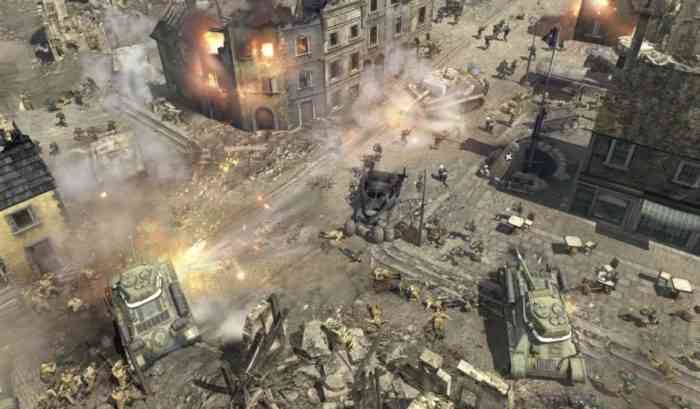 After losing their prominence somewhat in the early 2010s, it seems that games set during the World Wars are making a major comeback – between Call of Duty returning to its WW2 roots and Battlefield bringing us to WW1, now may be a better time than ever for Relic Entertainment to bring their WW2 series back into the forefront.

The Relic Entertainment countdown stream is set to end at 6pm BST / 10am PDT on July 13th – It’ll certainly be one worth watching!

Company Of Heroes 3 Will Focus on Storytelling With New Features

Company Of Heroes 3 Announced With An Action-Packed Gameplay Trailer