‘Company of Heroes 2’ Is Suddenly Free to Download on Steam

December’s the month that keeps on giving, especially when it comes to video game deals. This time, it’s not just a deal but a full-blown game anyone can download on their computer. In celebration of its 5th anniversary, SEGA has made Company of Heroes 2 available for free. 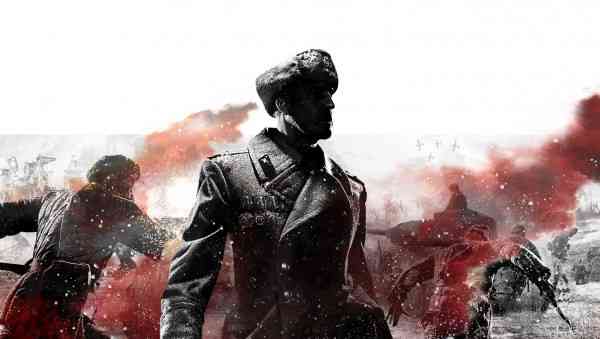 To download Company of Heroes 2, all you have to do is visit the game’s Steam page. This is usually the part where we speculate that another sequel is on the way. However, we haven’t heard any rumblings of a Company of Heroes title in quite a while. So, unless the devs are keeping something very hush-hush, there’s little chance we’ll see the third installment in the near future. But you never know…

Company of Heroes 2 made its debut back in June 2013. To this day, it remains one of the most acclaimed World War II strategy games ever made. It also saw the release of a few standalone expansions, which you can pick up if you enjoy the base game. You have from now until December 10th to make it part of your Steam library.

Powered by the Essence Engine 3.0, the Company of Heroes 2 series feature some unique mechanics rewarding thoughtful players. From the TrueSight™ system that emulates the units’ line of sight to the cover-system that encourages clever unit placement – not to mention the combined arms approach and the hard and soft counters gameplay that will make you think twice before trying to destroy a tank with a simple squad of riflemen – each game presents players with an uninterrupted stream of meaningful tactical choices that can turn the tide of war.

Keep it locked for more news of freebies, video game deals, and reviews.