Devil May Cry 5’s Theme Has a New Singer

Capcom just announced that Devil May Cry 5’s Dante battle theme, “Subhuman,” will have new vocals. The song written by Suicide Silence remains, but their singer Eddie Hermida has been swapped with fellow metalhead and former Volumes vocalist Michael Barr. 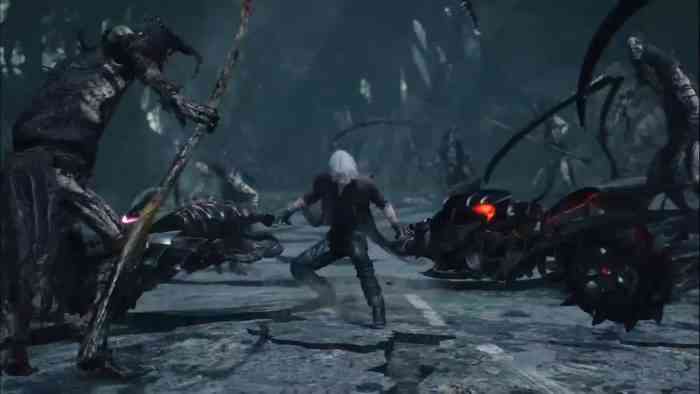 Hermida was removed after Devil May Cry fans pointed out that he was accused of sexual misconduct by a 17-year-old girl. The company quikcly pulled a video of Suicide Silence performing it at Tokyo Game Show 2018 and stopped using it in promotional materials.

“While the song was written and recorded in-game well before such allegations, we’d still like to ensure, to the best of our abilities, that your experience with the game ultimately goes unmarred,” Capcom’s Yuri Araujo wrote in a blog post. “As such, our development team, producers, recording and mixing teams have worked hard to find and implement a new vocal track by Michael Barr. It is worth noting that the hard work of the Suicide Silence band members, as well as song writers Cody Matthew Johnson & Mark Heylmun, remained intact, as they were not involved with the incidents.”

Street Fighter V Gets A Brand New Character
Next
Rage 2: Release Date Announced; will Skip Steam and use Bethesda Launcher
Previous
‘Company of Heroes 2’ Is Suddenly Free to Download on Steam