The Next Dragon Age Might Focus on the Dread Wolf

As one could have surmised, BioWare debuted a teaser trailer for the next Dragon Age game at The Game Awards 2018 last night.

The brief one-minute video ends with the hashtag #TheDreadWolfRises which has caused fans to go sort of in a tizzy. For fans that finished the Trespasser DLC for Dragon Age Inquisition, the Dread Wolf is a reference to Fen’Harel, an elven god in Dragon Age lore. It was revealed later that your companion Solas was actually Fen’Harel. According to the series’ wiki, the Dread Wolf is also known as He Who Hunts Alone, Lord of Tricksters, The Great Wolf, Roamer of the Beyond, the old wolf, and Bringer of Nightmares.

While details are quite slim at the moment, it appears that the next game in the popular series will focus on the eleven god and what he’s been up to after the events of Inquisition. 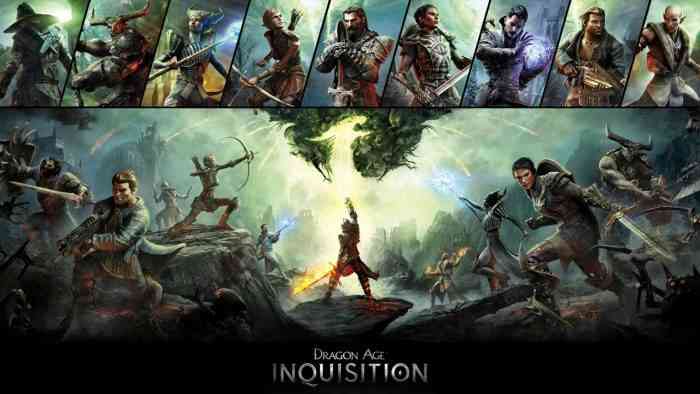 Executive Producer, Mark Darrah, wrote in a blog post that “while we won’t be sharing any details for now, I can tell you we have been building a new team around a core of Dragon Age veterans, people I’ve worked with on Dragon Age, Jade Empire, and some of whom I’ve worked with since the Baldur’s Gate days.”

Heading up the game will be Creative Director Matthew Goldman who also had a few words to say:

Are you excited for another Dragon Age game? Let us know what you think in the comments section below.