After one rough expansion in Battle For Azeroth, World of Warcraft has hit its stride again with the critically (and commercially) successful Shadowlands expansion. Bringing players into Azeroth’s afterlife, Shadowlands has been one of WoW’s most successful launches of the last decade. Now, Blizzard are bringing even more content to Shadowlands with the upcoming Patch 9.1: Chains of Domination update.

From here on out, there’ll be Shadowlands story spoilers aplenty, so beware! 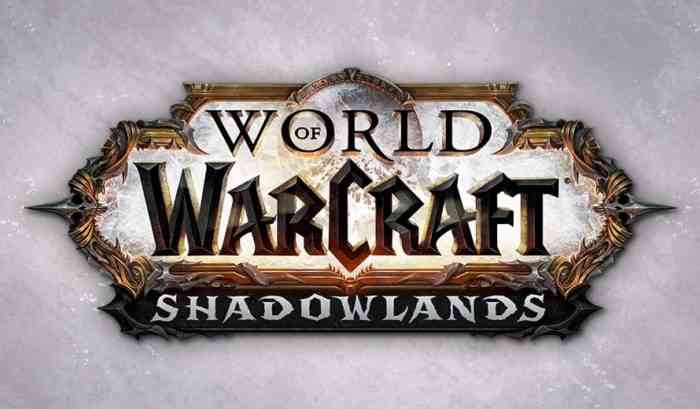 Players have been waiting for the update for a long time – first announced back in February, Chains of Domination is hotly anticipated among the playerbase. Sure, any new content will be hyped, but this one brings something that’s been brewing in the World of Warcraft storyline for a long time – a showdown with the Banshee Queen herself, Sylvanas Windrunner. Chains of Domination adds a brand-new raid dungeon to Azeroth’s vision of hell, The Maw. This dungeon, the Sanctum of Domination, will feature a total of ten bosses, with Sylvanas being the final challenge. She’s currently acting as the right hand of The Jailer, and is determined to pull out all the stops to prevent the players from stopping the Banished One’s ultimate plans. Blizzard have released an official blurb for the raid:

“For eons, the Jailer was bound within The Maw. Now, his endless armies gather as he expands its boundaries to consume Oribos. In the face of annihilation, Bolvar marshals his last remaining allies to charge into the heart of Torghast and confront the Jailer where he is most powerful.”

It’s not just the Sanctum of Domination that’s coming in Chains of Domination, though: A whole new zone, Korthia, The City of Secrets, will be added. This realm of the Shadowlands was once lost in the space between the Shadowlands’ realms, but was pulled into the Maw by the Jailer. The city is full of the First Ones’ secrets, making it a prime target for the Jailer’s schemes.