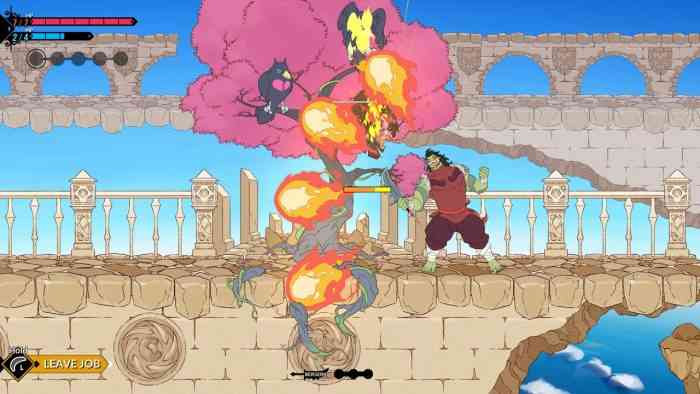 It has been a while since a Call of Duty title has been this anticipated by fans, and we can safely say that Call of Duty: WWII has shifted the franchise back in the right direction. Though the game is Call of Duty through and through, a strong single-player story, impressive zombies mode, and a lack of boost jumping should make gamers smile. As stated in our review, “Call of Duty WWII gets back to the things that put the franchise on the map.”

Yes, yes… Skyrim on yet another console. Despite the constant reminders of such throughout the internet, The Elder Scrolls V: Skyrim on the Nintendo Switch brings the massive RPG on the go. Of course, the game does not look as great as it would on other platforms, but it is still the same experience. As noted in our review, “Skyrim is still a beautiful game to behold six years after its original launch, only now [we] can play it wherever [we] wish.”

Ah yes, the classic 2D side-scrolling puzzle-action game based on hunting monsters, cooking dishes to present in a “cooking battle”, with an animation aesthetic. Battle Chef Brigade is a unique game that may seem reminiscent to other media franchises, but creates its own destiny. As noted in our review, “the contrasting gameplay styles, a beautifully designed world, and interesting characters combine into a delightful game that just doesn’t last long enough.”

Stellar Game Deals for Current-Gen, Next-Gen, and Beyond

Oblivion Looks Better Than Ever Thanks To Talented Modding Community
Next The Legend of Zelda: Symphony Of The Goddesses – Absolutely Magical Live Show
Previous The Best Gear and Accessories For PC, PS4, Xbox One and Nintendo Switch: Gift Guide For Christmas 2017