The More, The Merrier.

Super Mario Odyssey has a brand new unofficial 10-player mod, developed and published by fans of the game. 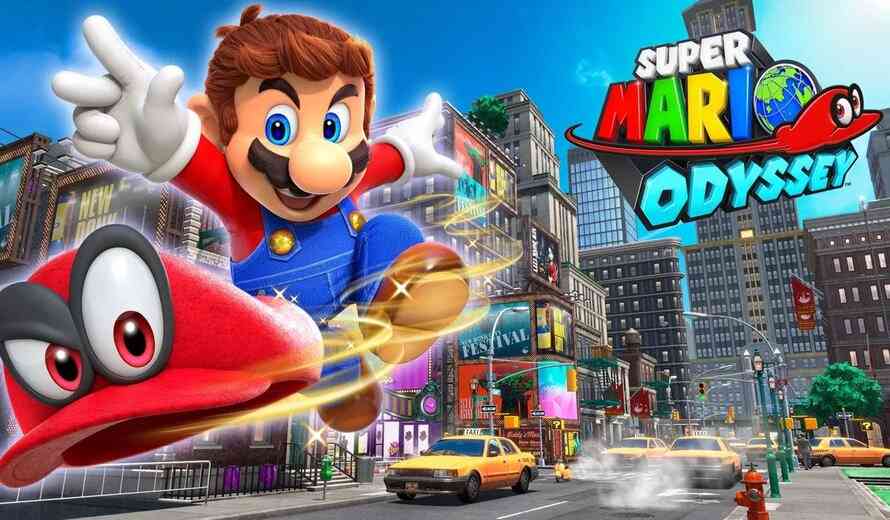 The new mod is developed by CraftyBoss, it syncs players’ progress while collecting moons and it supports every kingdom available in the game as well as all costumes. The mod is only available for players who have a modded Nintendo Switch as well as a ROM of the game.

“Have fun exploring kingdoms with friends, playing game modes, or beating the game as fast as possible!” says the mod’s description. “This mod is still early in development, so expect bugs and un-refined aspects as we work hard to improve it and make the mod as polished as possible.”

While the mod is intriguing enough already, it is still in development to bring even more features to the players. Developers are considering a prop hunt mode, however, the mode still has no concrete release date. Custom game modes are also in consideration and should be released sometime in the future, the mode will allow players to re-mod the game however they would like to.

Super Mario Odyssey was released back on October 27, 2017, and is now available for purchase for $59.99 on the Nintendo Switch console.

Stellar Game Deals for Current-Gen, Next-Gen, and Beyond

Scoop up Some New and Upcoming Xbox One, PS4, and Switch Titles for Less This Weekend
Next
Kristen Lanae’s Cosplay Turns Up The Heat
Previous
Los Angeles Guerrillas Announce Roster Change Ahead of Major IV