The Call of Duty League started during the Modern Warfare season and is now in its third season for Call of Duty: Vanguard. Thus far, players have taken part in three different major tournaments, each with its own winner. One of the winners was the Los Angeles Guerrillas. Unfortunately, due to some issues over the past major, the team has decided to make two roster changes ahead of Major IV. Fans will be able to view the qualifiers for Major IV on Friday June 25th, 2022. 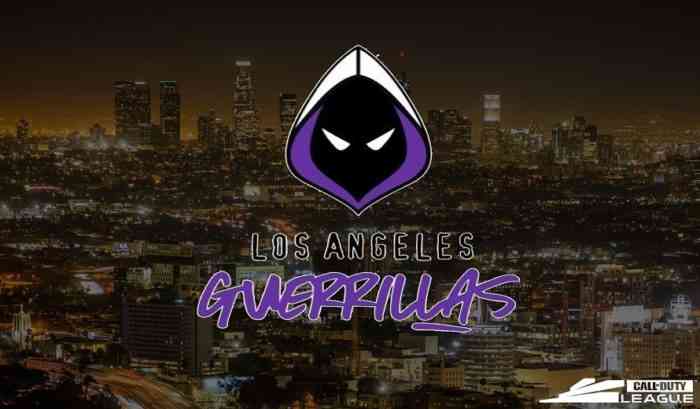 In Major II, Spart replaced Gunless due to Gunless’ health issues. In Major III, Gunless returned to the team. However, ahead of Major IV, the Los Angeles Guerrillas have announced the return of Spart for Gunless as a flex player. Furthermore, although Asim is considered a top tier SMG, he has been replaced with Neptune. Neptune, a former Halo professional, switched to COD and faced some challenges. After a solid run in Challengers where his team won, the team has sought to replace Asim with him.

Therefore, the final roster for the Los Angeles Guerrillas heading into Major IV is Spart, Neptune, Slasher and Huke. The team has a ton of potential and fans are hoping that they can make another run for the major again.

eSports has grown significantly over the past few years and its continued growth across all games is amazing. Call of Duty competitive is also continuing to grow through the Call of Duty League.

What are your thoughts on eSports? Are you a fan of any eSports? What do you think about the Call of Duty League? Do you watch it? What is your favorite team? Who is your favorite to win Major IV? Let us know in the comments below or on Twitter and Facebook.