Aeternum Games Studio is an independent developer that has a bunch of experience. The team came together to release Aeterna Noctis after it saw success in the Kickstarter stages. Due to that game’s success and feedback, the team began to work on Summum Aeterna, a prequel to Aeterna Noctis. Aeternum Games Studio has now announced that Summum Aeterna is now available on PC via Steam through Early Access. Interested fans will be able to purchase the game for $15.99USD. 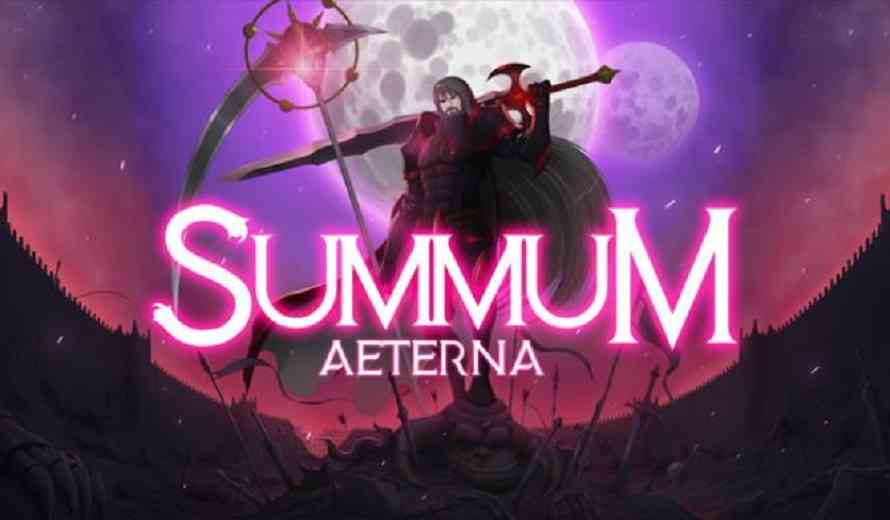 Fans will have access to most of the content that the game has to offer and the developers will continue to release more content including skills, biomes and enemies in the upcoming months. Furthermore, the developers have set a release date target for sometime in 2024, meaning that the game will remain in this phase for a year and a half.

In the game, players will take control of the King of Darkness as he explores dungeons filled with bosses, traps, enemies and more. Some of the key features include fast paced combat, a unique art style, custom adventures and a variety of rare rewards and gear. The possibilities are endless in the dungeons!

Early Access is a hit or miss phase. Sometimes, developers abuse the process and never release a proper game. However, based on Aternum Games Studio’s history with Aeterna Noctis, fans can be hopeful that they will utilize the process properly and release a full game in the scheduled time.

What are your thoughts on Summum Aeterna? Are you interested in its release? Did you try Aeterna Noctis? Are you a fan of that game? What do you think about early access games? Do you usually purchase early access games? Let us know in the comments below or on Twitter and Facebook.