LEGO Brawls Will Launch On Multiple Platforms In Early September

LEGO Brawls Will Launch On Multiple Platforms In Early September

Bandai Namco is one of the biggest video game publishers in the industry. The company has been working on Digimon Survive, Dragon Ball Z, Tekken and other popular games. Bandai Namco alongside developers Red Games, have announced that LEGO Brawls will release on multiple platforms on September 2nd. It is set to release on PlayStation 4, PlayStation 5, Xbox Series X/S, Xbox One, Switch and PC via Steam. Interested fans can wishlist the game and try out the demo on Steam here. Furthermore, further details are pre-orders are available at the Bandai Namco Store here. 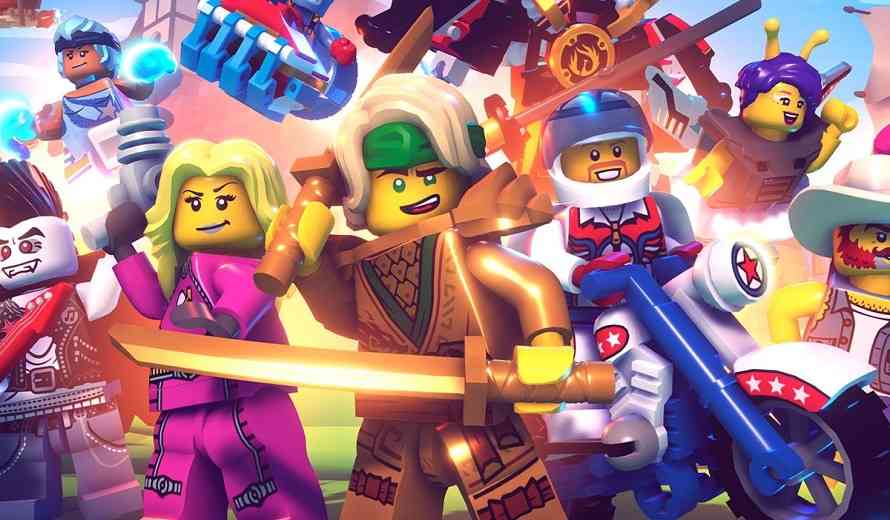 In the game, players will take control of various LEGO figurines and fight their way through popular levels, themes and more. The opportunities are endless and the developers focused on character customization. Players will be able to build the ultimate brawler, allowing for different styles, personalities and skills. Some examples include a ninja janitor, a cactus and a clown with a sledgehammer.

Furthermore, fans will fight through various popular LEGO themes and stages. Players will be familiar with Barracuda Bay, NinjaGo Seabound and MonkieKid Jungle. Players will be able to hop into fight in various themes and more. Besides that, the developers are offering cross play options so that players can enjoy 4v4 or Battle Royale modes. There are also other challenges available.

Additionally, as with most brawlers, players can compete against others worldwide through Leaderboards. Players can battle each other and take their rank to the top in combat!

What are your thoughts on LEGO Brawls? Are you interested in its release? Did you try the demo? What aspect of the game are you most interested in? Do you enjoy Bandai Namco games? Let us know in the comments below or on Twitter and Facebook.