The Xbox-produced multi-part documentary series “Power On” which celebrates the company’s 20th anniversary has won a Daytime Emmy. 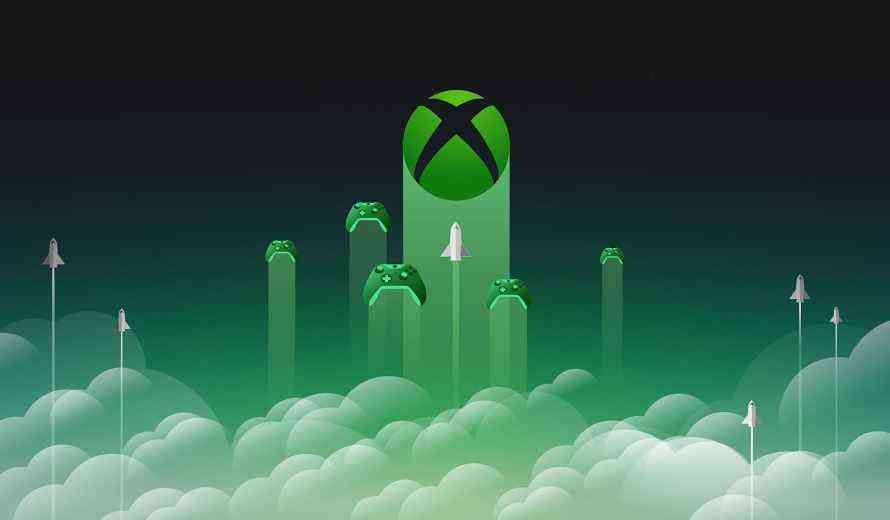 Xbox’s Power On documentary series has won the Daytime Emmy for the Outstanding Single-Camera Editing category. This, unsurprisingly, is a brand new accomplishment for the Xbox brand in a different industry than gaming itself. The series mainly featured a great amount of archival footage, some of which were never seen before, and all cement the legacy and long history of Xbox.

“At its core, it’s a story about how Xbox started as a passion project from a small group of gamers within Microsoft and grew to become a source of joy for Xbox players around the world,” said Tina Summerford, head of programming for Xbox.

The show is made up of 6 chapters, each highlighting a certain aspect of the gaming company’s story right from the start. The first chapter starts with a team of upstarts heading to Microsoft to convince them of entering the gaming business, the third highlights the launch of the first-ever Xbox console, and the sixth breaks down how Xbox lost its way during the Xbox One generation and how it came back.

The #DaytimeEmmys Award for Outstanding Single Camera Editing goes to Power On: The Story of Xbox @YouTube pic.twitter.com/gCHMErn1aD

Xbox has seemingly fully come back from the Xbox One era. The new Xbox Series X/S consoles are now bestsellers by dollar value when compared to the Nintendo Switch and PlayStation 5. As reported back in April, Xbox has also broken its own records with the Series X/S consoles selling as many as 13.87 million units in its first 17 months since release, which is very impressive considering the Xbox 360 only sold 9.38 million units in the same timeframe.