The Best Gear and Accessories For PC, PS4, Xbox One and Nintendo Switch: Gift Guide For Christmas 2017

If you’ve got nerd-based shopping to do in anticipation of the 2017 holiday season, perhaps you’ve already run into the problem of what to get these people. After all, they keep buying all the games they want the day they come out. What’s left for the holidays? Thankfully, there’s a plethora of delicious accessories to fill that late-stage capitalist void. Join me on a brief, not-all-that harrowing journey into the land of gaming accessories.

Let’s start with some PC swag, courtesy of the good folks at SteelSeries. If you’re looking for a multi-function, luminescent headset, you may want to check out the Arctis 5. With this set of cans, your chat and gaming needs are all taken care of. If you’ve been tasked with procuring a louder, sexier keyboard, look no further than the Apex M500. The mechanical switches feel terrific, the sound of typing will haunt the dreams of everyone around you and the whole rig is beset with a haunting blue light. Last but not even slightly least, there’s the Rival 310, a gaming mouse beset with the same effervescent glow as the other two products listed. You want your rig (or theirs, if you’re shopping for other nerds) to bathe the whole room in breathable RGB? This is how you do it. 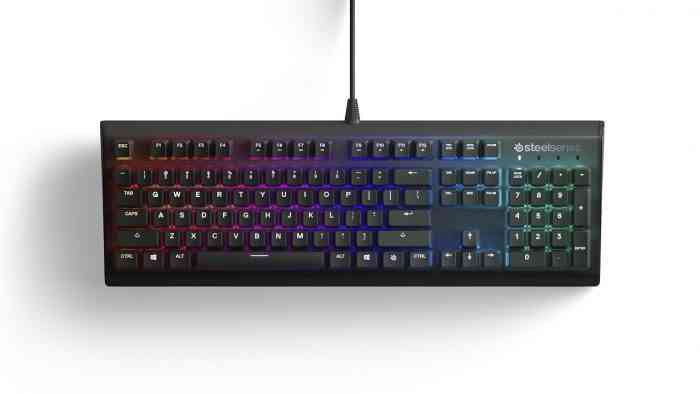 If ever-glowing machines don’t turn your crank, perhaps Logitech’s warmer, fuzzier line of G433 headsets will be more to your tastes. Okay, fuzzy isn’t the right word. But you can’t deny the dominant aesthetic direction here is leaning away from inner radiance and towards inviting tactile comfort. I had a very brief opportunity to test these out at this year’s E3. They sound great and they’re completely covered in this speaker-type fabric that is definitely not my main reason for wanting them. Logitech also has a whole bunch of gaming mice to peruse, such as the G903 or the G603. They’re both crazy fast, responsive and somehow wireless. They aren’t fuzzy though. I guess a gaming mouse can’t be too good, lest it collapse the entire market for such products. Still…. 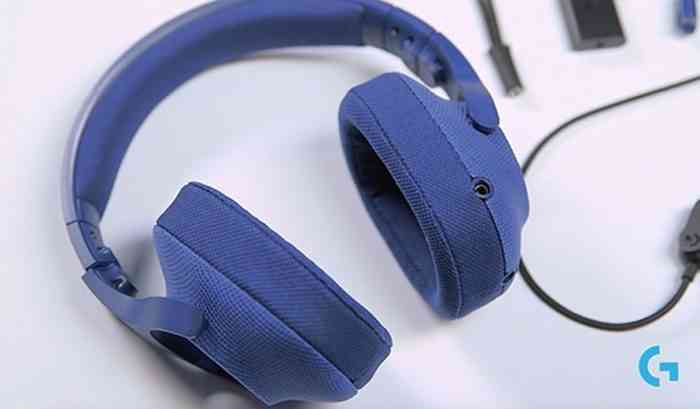 Another major contender in the headset game, Turtle Beach offers a somewhat more rugged line of products. The Ear Force Recon looks and feels like something you would wear while piloting a tank. If the nerd in your life is keen on kicking ass and sometimes kicking more ass in any of the major war-flavored FPS games out there, perhaps this is the sort of headset they would appreciate. Our review of said headset can be found here. This model is well-suited for use with either the Xbox One or the PS4, giving you options when it comes to the gamers on your list. If camo isn’t your thing then they also have the Stealth series for both PS4 and Xbox One. Not only do they look and feel rad, but they’re wireless! No more cords to accidentally rip out in a fit of euphoria or rage! 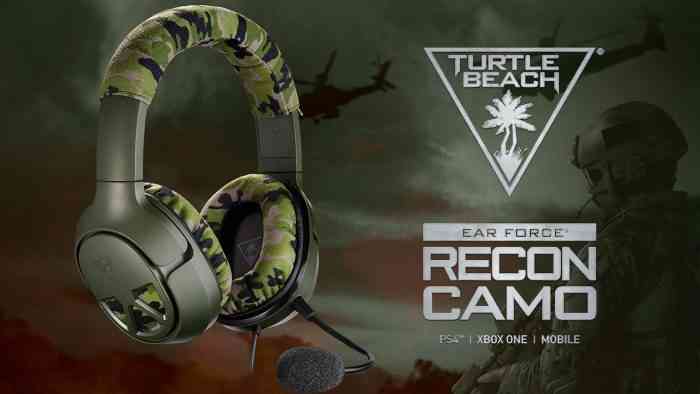 These guys have been working on releasing a new version of the very first Xbox controller, the Duke. If you’re not familiar with this monstrosity, just know that human hands were meant for many things, none of which include this controller. I used the Duke all the time back in the day to play Halo with all the grace of a legless gazelle. There isn’t a confirmed release date yet, but all the available information says they’re putting it out in time for Christmas. I don’t even own an Xbox One and I want this thing so badly. A perfect gift for that Xbox purist in your life with hands that could crush a small rock into much smaller rocks. 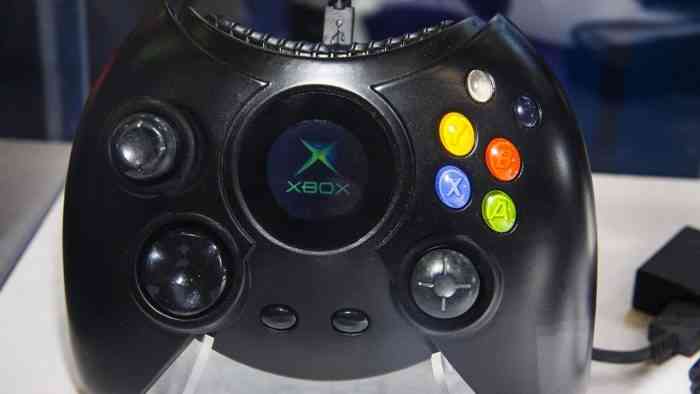 Another year, another impossible-to-find piece of Nintendo hardware. This time around, the company pinky swears that they’ll be easier to acquire than the NES Classic. To be fair, the restock frequency has been slightly higher than last year. Even so, count yourself really lucky if one shows up under your tree next month. As far as the included games go, it feels like Nintendo reached into my brain and pulled out a list of all my favorite SNES titles, then threw in a few more for good measure. There’s no better way to convince someone about how rad this system was than by introducing them to this tiny titan. However, if you’re shopping for one and find yourself coming up empty, there are other options available to you. 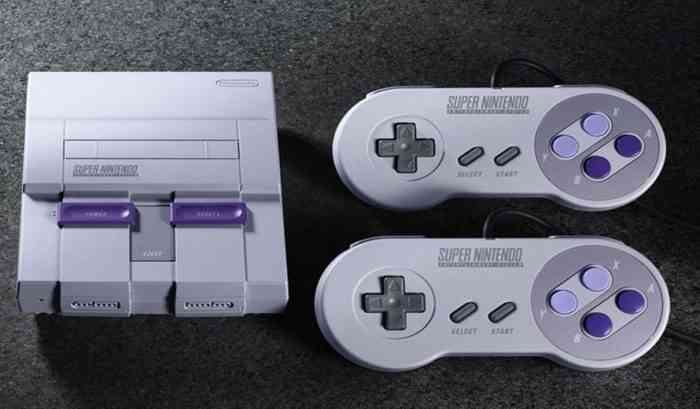 ATGames have a new line of Flashback consoles out in time for some desperate holiday shopping. The Atari Flashback 8 Gold comes with 120 games, while the Sega Genesis Flashback comes with 85. The systems’ respective lists aren’t curated as carefully as the SNES Classic, but you can still find a healthy selection of timeless titles. Okay, so the Sega system has a bunch of great games. There’s the Sonics, your Phantasy Stars, your Golden Axes and even a few Alex Kidds. I’m definitely too young to know whether the Atari games are the good ones or not. But there’s a lot of them, so that’s something.

Check out PAGE 2 for even more sweet holiday loot…