Admittedly, we were excited about Metro landing on the Switch. And while other sites had positive experiences, the same cannot be said for us. Alex had this to say about the experience: “I understand that these games are linked and not everyone would want to jump into such a nuanced plot partway into the story by starting with Last Light, but of the two I find the latter to be a vastly superior experience on the Switch. Had they opted to only port Metro: Last Light it would have definitely been worth it, but as Metro 2033 had already been part of the repackage in Metro Redux I can see why they decided to offer both games. 2033 isn’t unplayable, but if I can’t comfortably play the game on the go then I would rather grab it on one of the other consoles instead. While the games themselves are fairly solid, nothing about them stands out quite enough to warrant purchasing them again unless you are a die-hard fan of the franchise. Given that Metro Exodus only released last year and follows as a direct sequel to Last Light, your money might be better spent jumping into the latest entry in the series than revisiting something 10 years old.” 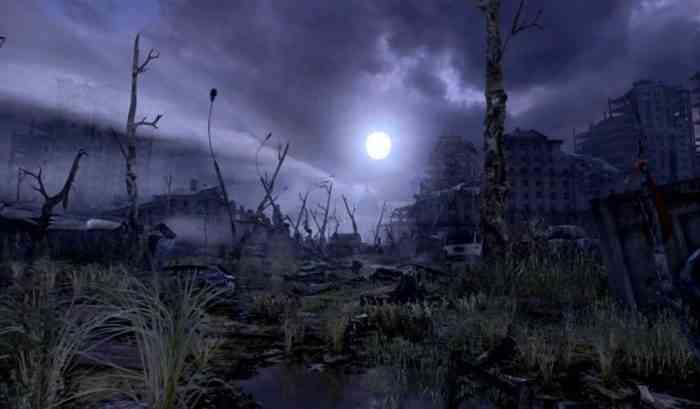 The Dark Crystal: Age of Resistance

I feel like The Dark Crystal franchise should have a really good video game attached to it. Age of Resistance isn’t it. Check out what Doug had to say (it wasn’t pretty): “Regardless of who it’s for, ultimately The Dark Crystal: Age of Resistance falls somewhat flat. While I enjoyed aspects of it, those same things would frustrate me to no end in different maps. It’s a tie-in game that doesn’t give enough information to pull me in, though I feel it gives precious little new stuff to fans to entice them. When it comes down to it, I don’t really understand who this game is for because I can’t tell fans they’d love it and I can’t tell the uninitiated to pick it up because the story is baffling, and the gameplay isn’t great. So, even though there are aspects of the game that are solid, this one gets a hard pass from me. Hopefully, I have fewer nightmares about this game than I did about the Skeksis for pretty much my entire childhood.” 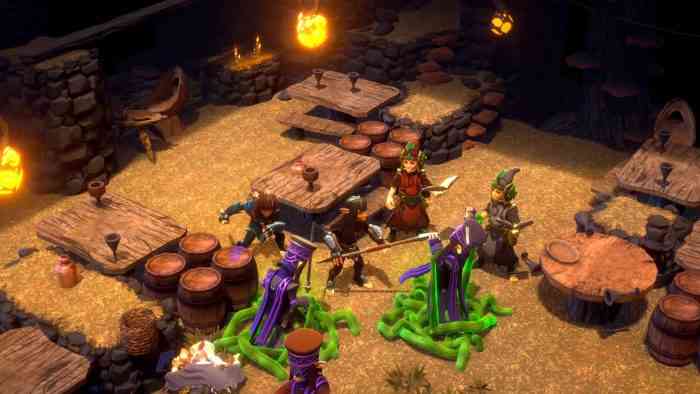 There always seems to an indie clunker every month and Hardcore Mecha is that game. We had some high hopes for the game as the graphics do shine; however, at the end of the day the experience fal;ls flat. Alex said this in his review: “Hardcore Mecha won’t be for everyone. While the visuals are often quite impressive, there are a few annoyances with the overall presentation, such as the lack of English voicework, the lame talking-heads approach to cutscenes, and the silly dialogue. The gameplay can get pretty frantic and I often found myself fumbling with the controls and getting frustrated with the mechs limitations. With that said, there were some moments in the game that were quite cool, and overall I did enjoy most of it. It’s by no means easy, but as you progress and upgrade your mech, you’ll find it strikes a decent difficulty balance. If you’re up for a somewhat challenging game with a very anime-inspired look, then Hardcore Mecha might be just what you’re looking for.”

What games did you enjoy this past month? Tell us in the comments below.


Seinfeld is Getting a Horror Makeover With Sinfeld: Remastered