Media Molecule’s Alex Evans Is Stepping Back From Game Development

Media Molecule, the game developer behind the brilliant game Dreams, is losing one of their brightest stars. Alex Evans, one of the co-founders of the company says he’s taking a step back from game development and is leaving Media Molecule. In fact, he says he’s going to focus on just being a fan like the rest of us. 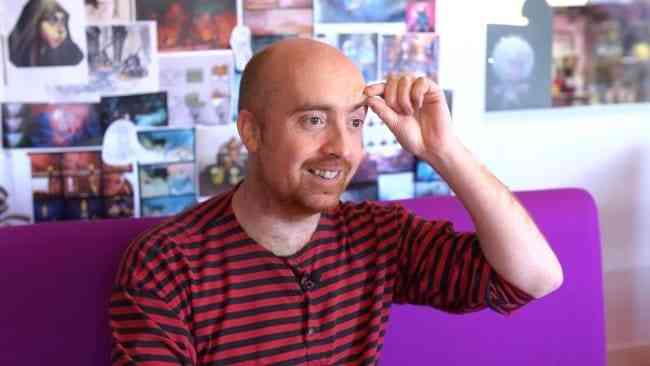 Earlier today, in a thread on Twitter, Alex announced that he’s been doing some soul searching over the last few months and has decided to no longer be a game developer. You can check out the first of his Twitter thread below.

Hey! so a few months ago I did a bit of lockdown-inspired soul searching & decided to step down from ‘dreams dev’ to ‘dreams fan’ – take a break from gamedev, a career I’ve been lucky enough to enjoy since I was a spotty 15 year old 1/3

Evans was quick to state that Media Molecule is a great place to work but that he’s interested in seeing what comes next. As for any of the fans who might be worried about the company, their future games, or Dreams, he says there’s nothing to worry about. In fact, it sounds like they have something up their sleeves that is going to “blow your minds”.

Media Molecule was originally founded in 2006 by Alex Evans, alongside Mark Healy, Kareem Ettouney and David Smith. The team is responsible for LittleBigPlanet 1 and 2, as well as Tearaway. Of course, they’ve also seen huge success with their most recent title Dreams, which lets players create films and music however their hearts desire.

We’re wishing Alex the very best in whatever he decides to do in the future. Are you sad to hear about his departure from Media Molecule? Let us know your thoughts in the comments below and don’t forget to keep it locked for all the latest gaming news!


Why You Should Get into Game Development: Pros and Cons

E3 Will Be Online-Only This Year, Due To COVID-19