Sackboy: A Big Adventure’s Leaked PC Release Has Been Confirmed

Sackboy: A Big Adventure’s PC launch date was recently just leaked. It is because of the leaked trailer that fans got an idea on when they can expect the game to be available. Now, the date is being confirmed by PlayStation themselves.

“PlayStation’s iconic woollen hero is heading to PC!” Sumo Digital Design Director Ned Waterhouse announced. “We are so excited that a whole new audience of players is going to get the chance to join Sackboy on his big adventure.” 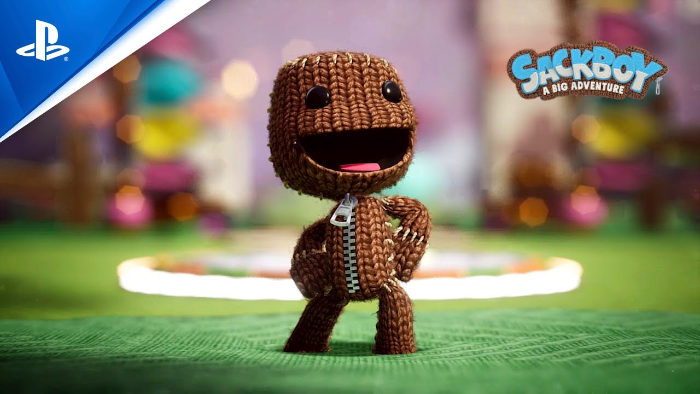 “Today, we are delighted to be able to reveal details of the new features and enhancements that you can look forward to when the game releases on October 27th,” Waterhouse added. “There is also some great pre-purchase content available.”

Sackboy: A Big Adventure fans were not entirely surprised after hearing the official news. After all, hints about the game’s Steam release first appeared just about a whole year ago. According to the infamous leaked trailer, devs purposely designed it for PC. Plus, it will reportedly also feature support for 4K visuals and 120fps.

Sackboy is the protagonist of Media Molecule’s Little Big Planet series. The titular character is off on his own adventures these days. This new big adventure will have players taking control of him as he makes his way around an adorable and colorful platforming world.

Moreover, the gaming community is convinced that this will not be the end of various PS games porting over to PC. It has become apparent, that Sony is building a team to specifically focus on PC games. In fact, eagle-eyed gamers found a job listing from PlayStation earlier this year. According to the listing, PlayStation is looking to hire a lead for their “PC gaming experiences.”