The Knight Witch Slashing to Release in November

Prepare for a witchy adventure. It’s time to protect your home, the city of Dungeonidas, as it is under siege. Today Team17 and Super Awesome Hyper Dimensional Mega Team have announced the release date for their upcoming bullet hell metroidvania game, The Knight Witch. Providing a unique 2D experience, The Knight Witch is releasing on November 29th. A press release gives more details. Additionally, a new trailer allows players a glimpse of all the action that they can expect in game. 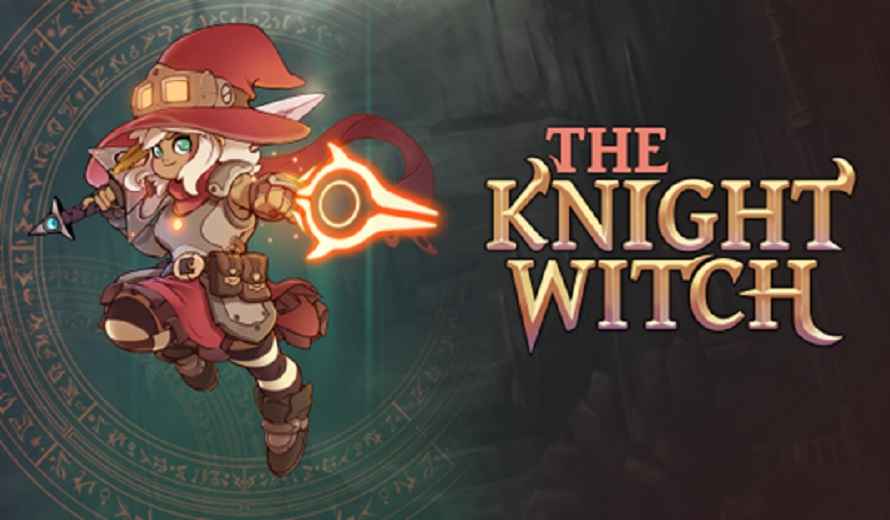 The Knight Witch introduces players to an underground city under siege. As Rayne, players will take up her powers to defend their city and do away with the evil plaguing it. As Rayne players will have a lot of choice when it comes to character development. Importantly, they can choose to upgrade her knight powers, or her witch powers. Maybe even a combination of both. Of course, these upgrades appear as different cards in a deck-building type evolution style.

Apparently, you’re gonna need all the upgrades you can. Players will be jumping into a bullet hell style metroidvania chock-full of enemies to take on. However, it isn’t only the bad guys you need to worry about. Players are able to make and break bonds with a whole cast of characters . Players can get a glimpse of all of this action in the new trailer for the game.

The Knight Witch is releasing to Nintendo Switch, PlayStation 5, PlayStation 4, Xbox Series X|S, Xbox One, and PC via Steam on November 29th. So, are you ready to become a knight witch yourself?