You know what’s weird? Celebrities are people, too, and sometimes that means they do normal person stuff–go to the grocery store, post things on social media without thinking it through first, and even play video games. And since we’re all being heavily discouraged from going to the grocery store, they’re doing a lot of those other two things. Fortunately, Ariana Grande‘s recent post is just a neat reveal of one of her favorite video games. Apparently, the line “What you gon’ do when I’m bored, and I wanna play video games at 2 AM?” in her latest track ‘Six Thirty’ was referring to Sackboy: A Big Adventure. That’s surprisingly wholesome!

Oh and #Sackboy sends his love too!

During a recent live stream, Grande was asked by a fan what that line referred to. In response, she said: “That’s a good question. I think when I wrote it, I was referring to like Mario Party, Mario Kart, but now… if I sang it right now, I’d be talking about Sackboy.”

The video was soon retweeted by the official Sackboy Twitter account, thanking her for choosing their game to play at 2 AM and assuring her that Sackboy is a big fan. Fans of the game and the singer alike can agree that this an adorable interaction and a great motivation to play Sackboy in the future. Just look at that big smile! Whether you’re here because you want to know more about Ariana Grande’s video game habits or because you love Sackboy, he definitely wants to see more of you. 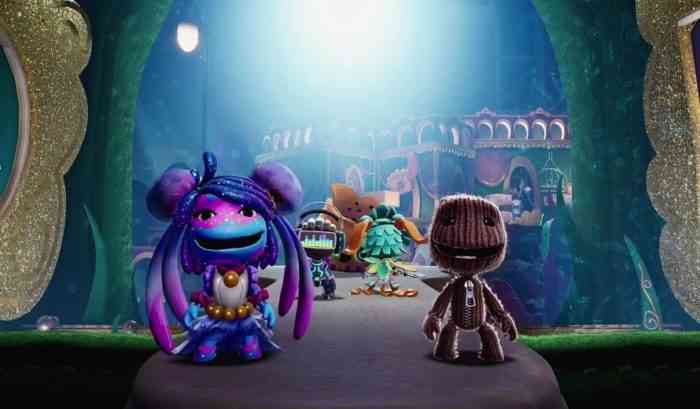 What video game would you play at 2 AM? Let us know down in the comments, or hit us up on Twitter or Facebook.