The classic 3D platformer is something of a lost art. Sure, there are fantastic examples from the past few years like Super Mario 3D World, but games like Voodoo Vince or Rocket: Robot on Wheels just aren’t greenlit anymore. It’s a real shame. Not happy with the state of the market, Sony tapped Sumo Digital to send one of their most charming characters on his biggest adventure yet. The result is Sackboy: A Big Adventure, an enhancting and visually magnificent game the whole family will adore, even if it’s not much of a challenge.

On the planet Craftworld, the Sackfolk live a happy, friendly existence. Cooperative and creative in equal measure. Our hero Sackboy lives in the town of Loom, and as our narrator Scarlet puts it: “he’s about to have a very strange day.” It’s an adventure, so there’s obviously evil afoot. That evil takes the form of Vex, a multicolor court jester with glowing yellow eyes. Definitely evil. He’s causing an Uproar all over Craftworld using his diabolical Topsy Turver, and it’s up to Sackboy to put a stop to it.

A simple set up leads to a delightfully charming romp through 5 unique playspaces full of jumping, rolling, and collecting. It’s simple and repetitive, but undeniably fun throughout. I’m reading your mind right now. You’re saying that Little Big Planet’s platforming is absolutely awful, right? That the way Sackboy floats through the air is some kind of waking nightmare? Well fear not, because Sumo has mercifully tuned Sackboy’s jumps to be far more direct here. Movement is still ponderous, but making precise jumps feels miles better than it has before. 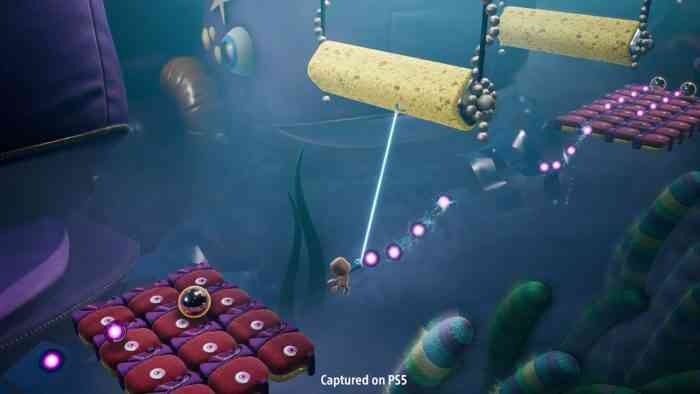 In a lot of ways, A Big Adventure is structured like Super Mario 3D World. Each world introduces a handful of new mechanics and powerups for Sackboy to master, and then drops those pieces into a set of familiar level structures. Most are relatively linear, with branching paths hiding Dreamer Orbs and Collectabells (yes, Collectabells. Collectable bells). There are exceptions, and the highlights are definitely the rhythmic levels utilizing licensed songs. From Uptown Funk to Toxic, these are tunes everybody is going to recognize. I cringed a bit at first, but quickly came around as everything bopped to the beat of the music. It’s not only fun, but a nice change of pace from the more relaxed platforming in other levels.

From an interactive overworld map complete with secrets, Sackboy makes his way – level by level – toward a boss encounter. Taking on the boss and completing a world is gated by the number of Dreamer Orbs Sackboy has found, though I never found this at all onerous. From a difficulty standpoint, Sackboy seems designed for maximum approachability. I cruised through the adventure, only ever needing to retry levels to go after extra collectables. I definitely wished for some additional difficulty at times, but I also get what Sumo was going after here. It’s a friendly frolic for kids of all ages. 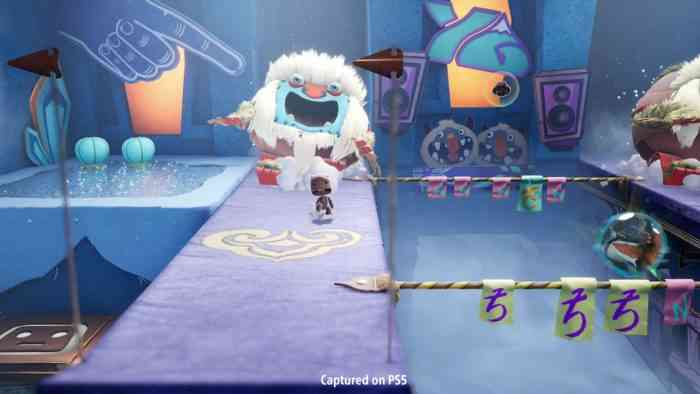 All the while, Sackboy is utterly adorable. His little button eyes convey a surprising amount of emotion, backed up by over the top animation that wouldn’t be out of place in a Pixar movie. Indeed, the attention to detail in Sackboy: A Big Adventure is incredibly good. Materials are extremely detailed, especially in the gorgeous cutscenes. Sackboy’s yarn has little flyaway strands, while reflective surfaces add a layer of believability. Everything is constructed from real world craft materials, and taking the time to absorb each of those design choices was a real treat. The level of fine detail on display in Sackboy proves that yes, next gen graphics are a big step up, and it’s the little things that are adding up to big differences.

Despite lacking the creation aspect of Little Big Planet, A Big Adventure still features that hand crafted flavor I expect from the franchise. Many levels exhibit the LBP’s pop up book aesthetic tremendously well, as though you’re guiding Sackboy through an ever evolving diorama. Even when the gameplay was familiar, Sackboy: A Big Adventure manages to surprise me constantly with its presentation. And not just visually, either. The writing is strong throughout, with puns galore and an endearing English flair. Unexpectedly, the story and writing provide a platform for some excellent character and voice work. Gerald Strudleguff and Zom Zom (zoom zoom) stood out particularly as Craftworld’s animal expert and shopkeeper, and had me chuckling throughout the experience. Meanwhile, Richard E. Grant is outstanding as Vex, channelling some of Mark Hammill’s Joker as every word drips with absolute evilness. 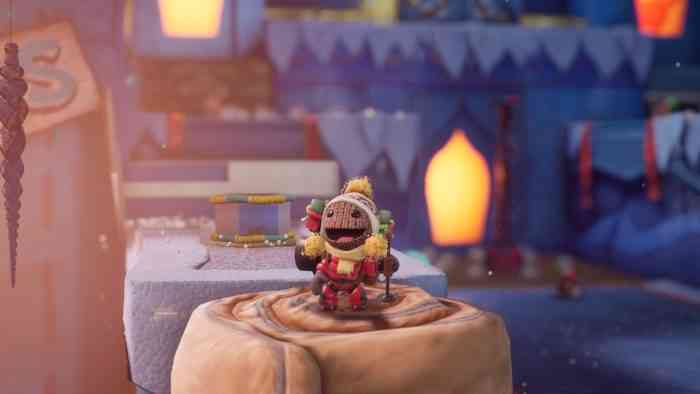 Again like Super Mario 3D World, Sackboy: A Big Adventure features 4 player couch co-op and teamwork levels requiring more than one Sackperson. I wasn’t able to test the couch co-op due to a critical shortage of DualSense controllers, but I’m confident it would be a great time based on how other folks watching me play have reacted to the game.

Sackboy: A Big Adventure represents a nearly forgotten genre of game, and represents it in fine fashion. Competent if not revolutionary platforming propels Sackboy through a stunning world full of fun set pieces and clever writing, while an approachable challenge level opens the experience to all skill levels. It’s about having fun, and Sackboy’s first full adventure absolutely succeeds.

*Review code provided by the publisher* 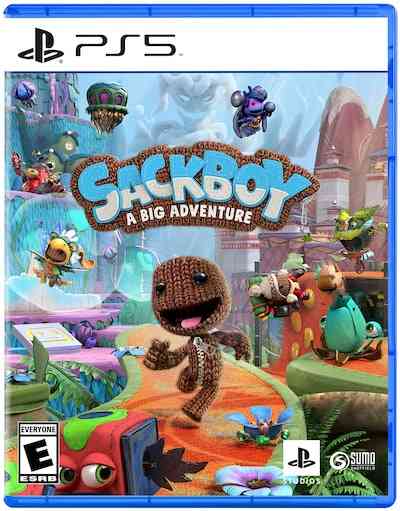