A Big Adventure For a Little Guy

The story trailer has just dropped for the latest title in the Little Big Planet series, Sackboy: A Big Adventure. The short video gives us a lot more information about what we can expect from UK-based developer Sumo Digital’s latest effort. 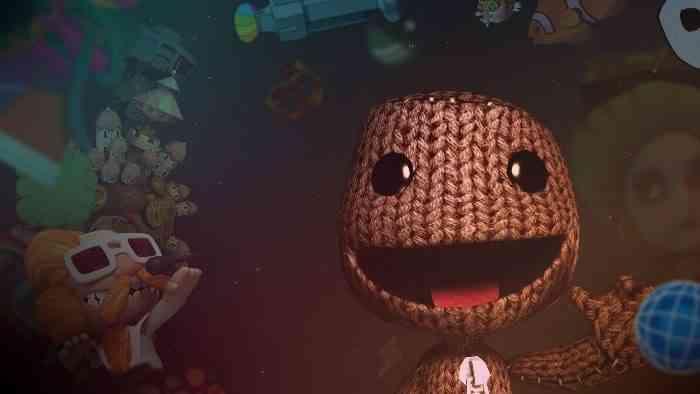 First announced back at the PS5 reveal in June, Sackboy: A Big Adventure made our list of top surprises at the showcase. Initially all we got was a teaser trailer showing off the next-generation graphics and some delightful platforming action. Now, thanks to the story trailer, we have a much better idea what is going on.

The story trailer for Sackboy: A Big Adventure re-introduces to our beloved mascot in classic irreverent Little Big Planet style, with Sackboy looking in completely the wrong direction. Sumo digital took over the reins of the series from Media Molecule for Little Big Planet 3, presumably as the latter went on to develop Dreams – their innovative game engine wrapped up like a game. Sumo seem to be taking the series in a more 3-D platform direction, similar to the mascot games of old like Crash, Croc, or Spyro.

The story trailer reveals that Sackboy: A Big Adventure will concern itself with Sackboy’s quest to defeat the evil jester-like Vex and his nightmarish terrors. The aesthetic is very much Little Big Planet, with even the “nightmarish terrors” having the look of handmade puppets. The series trademark delightful music is back, as well as the silky smooth platforming, and the disclaimer tells us to expect “Mild Lyrics and Mild Cartoon Violence”…count me in!

As well as a charming introduction to the Imagisphere where the sacklings live, the story trailer for Sackboy: A Big Adventure hints at jungle, ocean, and snowy levels. We also see a brief moment where Sackboy seems to put on a new outfit with power gloves, similar to the costume changes in the Lego Batman series where the different outfits gave different abilities. If you have an internet connection then you’ll be able to play at least some, if not all, of Sackboy: A Big Adventure in multiplayer – bringing some friends into the brightly coloured chaos!

What do you think about the story? Let us know in the comments!

Our Favorite God of War Characters Coming to Sackboy: A Big Adventure
Next
Assassin’s Creed Valhalla Gets Big Info Dump
Previous
The PS5 Will Play Most Of Your PS4 Games…Except These Ones