Vikings are in Right Now

Zombies will never die, both in the biological nature and the thematic sense. Dying Light is a great example of the zombie plague longevity. Six years after its release, we are awaiting the launch of its sequel and now Techland is sending out more content. Holy moly. The only thing like this I can think of is the final Borderlands 2 DLC coming out 8 years after the main game. Zombies are still in, but something else that seems to be a trend is Vikings. Maybe it’s coincidence, but we got games like God of War, Assassin’s Creed Valhalla, and Valheim, all of which have a heavy presence of Norse mythology and Viking imagery. Why not have some Dying Light Viking DLC? 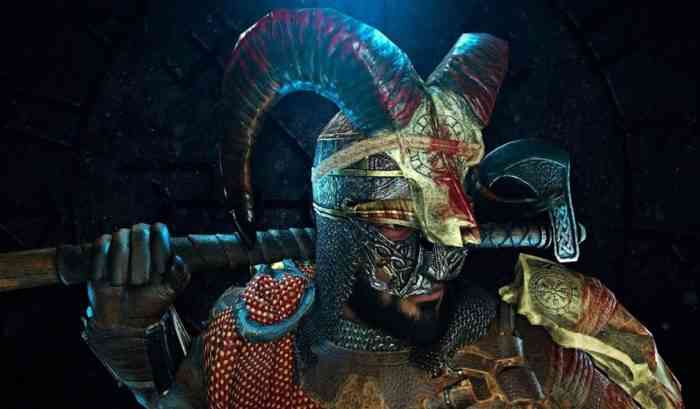 Yes, it seems that the path to the future lays in the past. The previous Dying Light Hellraid DLC was a knights and skeletons venture and now the Vikings are having a turn. In a strange turn of events, Harran is visited by actual Vikings. They bring “new” weapons; the two-handed axe Ragnarok, the one-handed axe The Aesir, as well as a shield Asgard’s Protector. A new Viking buggy variant called Reinen will also be added.

Players will be able to add fire damage to these new weapons, shield and buggy included. Those who purchase this DLC will also get two outfits Bjorn the Warrior and Bjorn the Berserker. Dying Light – Viking: Raiders of Harran is available now. Dying Light is available on PC, PS4, and Xbox One.

Will you be playing the Viking DLC? Let us know in the comments below.