Zombies are Out, Skellys are In 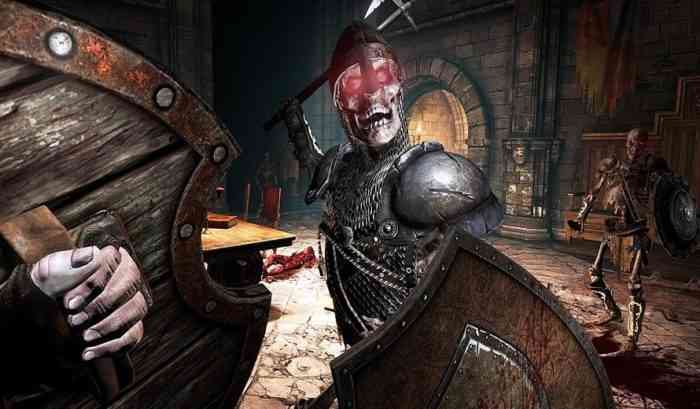 Techland has created such a wonderful world within Dying Light, but being a zombie game, they are confined to the zombie genre. However, with a little meta-magic, Hellraid is bringing a much different experience than zombies could give us. The Hellraid DLC introduces the Hellraid arcade cabinet. By playing this in-game game, the player enters a medieval fantasy world where they battle skeletons who chase you down with swords and fire magic at you. Normally, the world of Dying Light could not provide this, but a little suspension of disbelief will set you right.

The short trailer for the DLC gives off a sort of COD zombies vibe mixed with some Tiny Tina’s Assault on Dragon Keep self-awareness. Am I the only one that thinks that? Anyway, Dying Light: Hellraid will be available on July 23rd for PC, PS4, and Xbox One.

Is Dying Light’s continued support surprising you? Let us know in the comments below.