EverQuest 2 Is Getting Its 19th Expansion This Christmas

EverQuest 2 first came out to the gaming public in November 2004. It was a very polished and more streamlined version of one of the pioneering titles in the Western MMO genre. It showcased gorgeous visuals, lavish audio production, and quality-of-life tools. Unfortunately, however, its release seemed to not have been timed appropriately.

The game launched at exactly the same time as World of Warcraft. WoW completely overpowered EverQuest 2. The latter may have been popular in the line of fantasy MMOs, but WoW inevitably overshadowed its contemporaries. 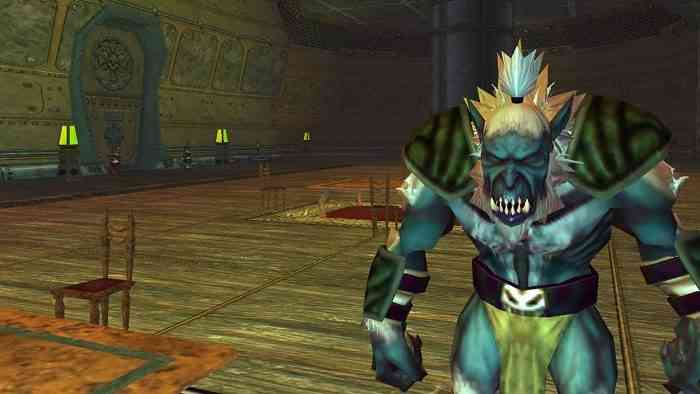 Still, EverQuest 2 managed to maintain a considerable player base. The franchise was sold to Daybreak Game Company back in 2015. This studio continues to maintain and expand the game to this day. Through the years, it got an astonishing 18 expansions. Plus, devs are rolling out another one this Christmas.

Jenn Chan, the Head of Studio for EverQuest 2, recently shared the timeline they prepared for the rest of the year. Chan also revealed that the name of the expansion is Renewal of Ro.

“We have braved Myths and Monoliths,” Chan wrote. “Wrapped up our first ever Summer Jubilee with Oceansfull Festival, maxed our Golden F’Aestival Bracers, raked in some great bonuses, and adventured in The Fractured Cache in the hopes of bringing the aerakyn home.”

EverQuest 2’s expansion is due to release in December. At launch, it will bring in new zones and quests, as well as an overhaul of the game’s Heroic Opportunity System.

Renewal of Ro will have a desert biome setting. According to the official EverQuest 2 forum, Takish Hiz used to be capital of the Elddar Empire. What is now a desert was once a lush forest. At the moment, it remains unclear if players will have to uncover ruins themselves or devs implemented another multiverse story arc.

Marvel’s Midnight Suns Latest Trailer Shows Off Deadpool And More
Next
Sackboy: A Big Adventure Is Coming to PC Next Month
Previous
World of Warcraft: Dragonflight Will Officially Launch In Late November