Daybreak Games Launches Next Expansions for ‘EverQuest’ and ‘EverQuest II’

Over the next 24 hours, Daybreak Games is launching two new major content expansions for the EverQuest universe: EverQuest: The Broken Mirror and EverQuest II: Terrors of Thalumbra.

Here is a breakdown of the two expansions: 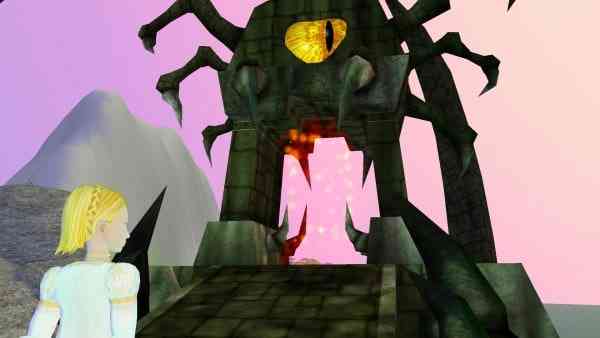 STORYLINE: The 22nd expansion to EverQuest pits players against Anashti Sul, a vengeful goddess whose war for power threatens all life in Norrath.

WHAT TO EXPECT: The Broken Mirror brings four new expansion zones and three revamped zones to the original EverQuest, as well as instanced, scalable versions of the Plane of Hate and Plane of Fear for level 75-105 raids. It adds new quests, missions, heroic adventures and raids to take on, while introducing new spells, AAs (Alternate Advancements) and a convenient Illusion Key Ring.

EverQuest: The Broken Mirror is available for purchase now on PC starting at $34.99 via www.everquest.com/expansion-content. The full expansion will launch tomorrow, Nov. 18.

EverQuest II: Terrors of Thalumbra is available now on PC starting at $34.99 at www.everquest2.com/expansion-content.

Collector’s Edition and Premium Edition bundles for both EverQuest: The Broken Mirror and EverQuest II: Terrors of Thalumbra are also available for $89.99 and $139.99 each, respectively. Players on special members-only progression and time-locked servers can purchase Adventure Packs for $34.99. All Access Members get 10% off all purchases.

Elsword Celebrates the Arrival of New Character Noah
Next
The Crew Wild Run is Released Today, Includes Four New Vehicle Types
Previous
‘Life is Feudal: Your Own’ Launches Today with a 40% Discount