Daybreak Games have revealed EverQuest: The Broken Mirror and EverQuest II: Terrors of Thalumbra, the next major expansions for the franchise’s two longest-running massively multiplayer online (MMO) games. Pre-ordering each respective title will grant access to previous expansion releases available within each specific game, along with admission to the expansions’ beta servers and a bonus in-game item, both of which are expected in late October.

Here is a quick summary of the DLC for those who are interested:

The Broken Mirror is the 22nd expansion to the original EverQuest, introducing a gripping adventure against the fallen goddess Anashti Sul, whose thirst for power threatens to consume all of Norrath. 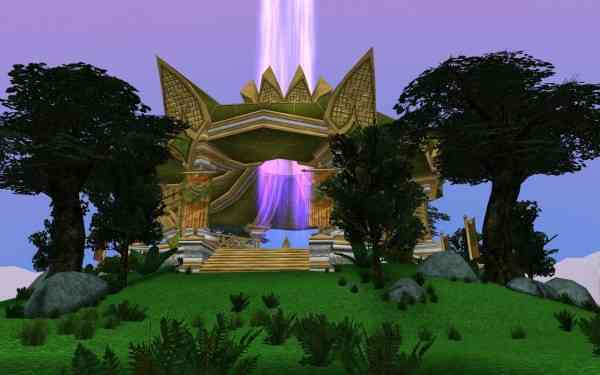 As the 12th expansion to EverQuest II, Terrors of Thalumbra pierces deep below Norrath to Thalumbra, a vast, subterranean domain which has kept hidden fabled races and horrors for eons. 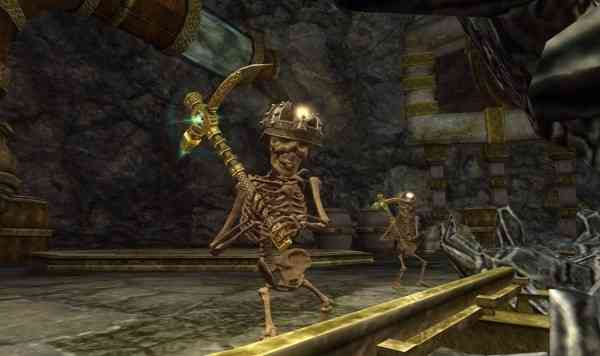 So, are you interested?  If you are, both EverQuest: The Broken Mirror and EverQuest II: Terrors of Thalumbra are available to pre-order now on PC for $34.99 at each game’s respective site,